Home Buy Euros Pound Euro – What if Greece is just the start? 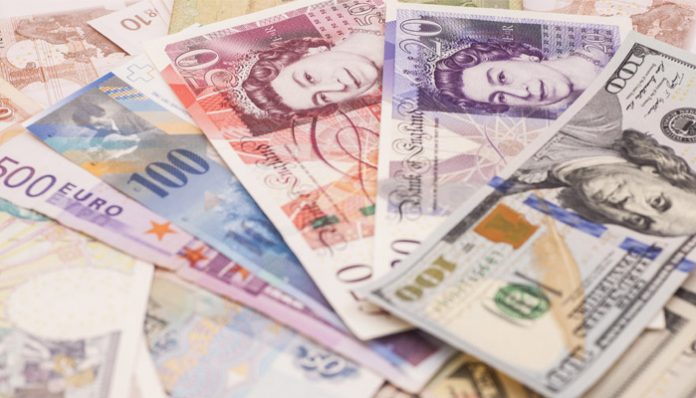 On a relatively quiet week pound exchange rates have remained fairly flat with little movement compared to the the last 6 weeks. However I personally believe it is just the calm before the storm, I think the next few weeks will have some surprising news. Everyone with a currency position should reviews their situation with a specialist asap. From tomorrow onwards all eyes will again return to Greece and Spain with data expected to change exchange rates widely.

I think most specialists agree that it is the Spanish economy that will become the main story in the near future. Their Stock market is at a 20 year low, unemployment at record highs and their banking system is failing.  Market sentiment weakened further yesterday as their 10-year bonds climbed to their highest level so far this year on Tuesday, approaching the critical 7% threshold. It seems that the Bank of Spain is failing to convince investors that they will not need an international bailout.

A majority of the problems has been a result of their property bubble popping, the Bank of Spain estimates it may have up to €180 billion in bad debt which many think may be more than the Eurozone can raise.

As a result I would expect GBPEUR be range bound within 1.24-1.27 over the next 7 days. If you are looking at trading at either level contact us on 01494 787478 today and we can pro-actively help you try and catch your target, or email me direct at [email protected].