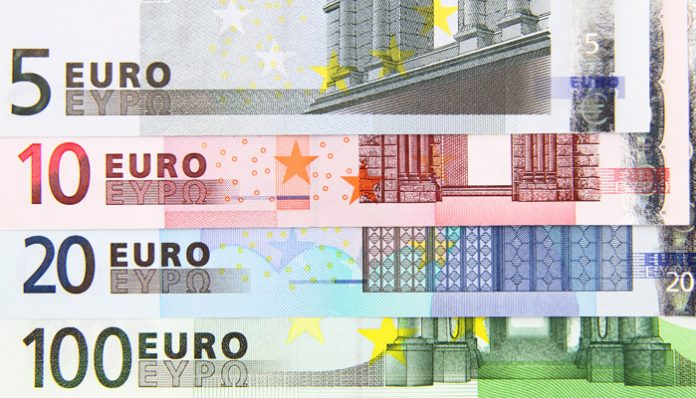 It does indeed look like for the time being we are not going to head through 1.25 and stay up there as banks in Spain were helped out yesterday with up to 100 Billion Euros due to be lent to Madrid.

Spanish Prime Minister Mariano Rajoy  has hailed a decision by eurozone finance ministers to help Spain shore up its
struggling banks as a victory for the European common currency.

“It was the credibility of the euro that won,” he told reporters. See the full article here on the BBC

On Saturday, the eurozone ministers agreed to lend Madrid up to 100bn euros  ($125bn; £80bn) to help banks hit by bad property loans.

This once again as I have said on the site for a couple of years now will not in my opinion make the problem completely go away, merely stem it for a while until we see the bigger problems blow up at some point in the future. It is a consistent pattern of huge problems, bail outs, summits and just a rusty old merry go round that at some point will grind to a nasty halt.

Take for example the latest money allocated to Spain… In March alone the banks in Spain had 66 Billion Euros taken out of them – The highest since records began as people panic about just how safe their money is… If they are being lent only 100 Billion Euros surely in a few months time they will need more and how deep are the pockets of the IMF and the ECB?

This has and will present a great chance to sell Euros or lock into a forward contract if you have a pending property sale overseas or your business is due multiple payments in Euros over the year as personally I think it will only be a matter of time before the Euro becomes troubled again… It might be weeks or it could be months though as the Eurozone have been and continue to be very good at making out things aren’t as bad as I feel they actually are.

If you have a currency requirement involving buying or selling any major currency for a bank to bank transfer (not cash or holiday money) then feel free to get in touch with me directly by emailing me [email protected] mentioning pound euro exchange in your subject title and I will be happy to help you get the best exchange rates either for your personal situation or for your business should you have corporate requirments.