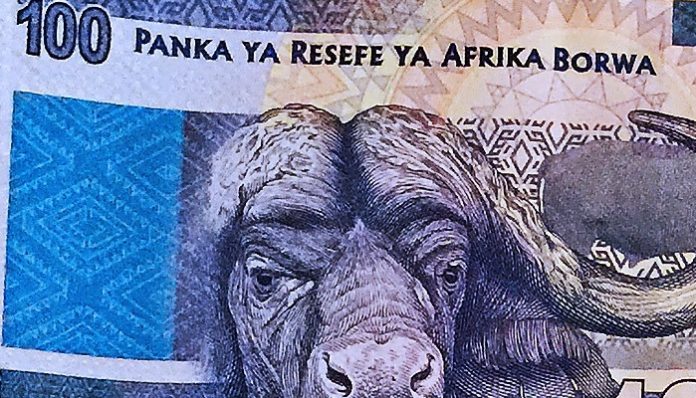 Euro woes continued today as once again Spanish bonds stay above 7% whilst French yields actually dropped.  The stark difference in borrowing costs between the haves of northern Europe, and the have nots from southern Europe has been driving the Euro sharply in the wrong direction for the last few months and very noticeably within the last few weeks as the Euro has lost over four cents against the pound in that period.

GBP EUR rates have broken through 1.28 and the move suggests a sustained level above 1.25 is now a possibility despite weaknesses in the UK economy.  It remains to be seen if the bank of England will do something to peg back the pound as they will surely be worried about what the exchange rate will be doing to exports to the UK’s biggest trading partner.  Next Wednesday sees the release of the latest GDP figures for the UK, so could drag the pound down a little.  However I expect the finance meeting in Europe will once again result in a lot of talk about saving the Euro and standing together, but very little detail on how this can be achieved.  Until the markets can see a credible plan as to how to bring down the borrowing costs of the struggling Euro countries, and bridge the gap between the haves and have nots, then the Euro will continue to struggle and the pound will be the safer side of a bad European bet- the lesser of two evils.

If you are buying or selling a property (or transferring currency for any reason) then please feel free to get in touch by e-mailing Colm at [email protected] and quote poundeuroexchange in the title.