Home Best Rates Sterling Euro data and potential information to look out for this week... 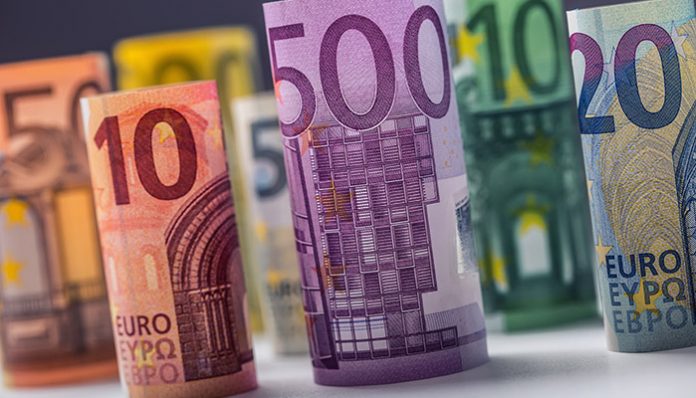 This week is expected to be a fairly volatile one for Sterling against most major currencies as we are due lots of economic data out from across the globe over the course of the week’s trading.

Today will no doubt be the calm before the storm as we have Labour day over in the States leading to slightly thinner trading conditions and not too much in the way of data out either.

Here is an overview of what to expect for the week ahead and which moments to keep an extra keen eye on the market for in your particular circumstances.

For Euro followers we than have a little Inflationary data for the Euro zone at 10:00am.

Some Inflation Data out at 08:15am for Switzerland following by a raft of inflationary data floating in from Europe, European Retail sales and the European unemployment rate at 10:00am so Euro buyers and sellers really do need to be on the ball during the morning session, if you have an upcoming Euro transfer yet don’t have time to follow a market that moves every two seconds then let me do the donkey work for you – Feel free to email me directly [email protected] get a specialist on your side which could save you thousands of Pounds.

Thursday doesn’t let us down when it comes to data and we have some larger releases for Sterling, Euro and Dollar interest.

First things first we have European GDP figures at 10:00am to kick start the day with a bang followed by the U.K interest rate decision due out at 12:00pm – Again no change in rates is expected but mention of QE and any other economic tactics could lead to a shaky afternoon for the Pound.

Shortly after this we have the European Central Bank Interest Rate Decision and an interest rate cut is on the cards for this one. Should we see a cut the Euro may slightly weaken however when a release is already forecast by analysts the market tends to move in advance of this so should we not see a cut the Euro may strengthen further with force as the market corrects itself. The head of the European Central Bank Mario Draghi also holds a press conference at 13:30pm and this can give indication on future policy and lead to a very jumpy hour or so for Euro Exchange Rates.

To finish the week off we have  Industrial and Manufacturing data out for the U.K at 09:30am which can lead to large swings for the Pound depending on how it comes out, further GDP data for the Euro zone is due at 11:00 and then finally Non-Farm Payroll data at 13:30pm we have a data release important for those with a Dollar interest and indeed interest in the ‘riskier’ currencies such as the AUD, NZD and ZAR. Non-Farm Payroll data is essentially the number of people in Non-agricultural employment over in the States and is a key indication as to how their economy is performing.

This release can cause quite a lot of volatility because predictions are made in advance and these can be wildly out. The market moves on rumours and predictions as well as fact, and should the figure come out quite a way from initial predictions the market does correct itself rather swiftly. The reason this effects the AUD, NZD and ZAR and pretty much most majors is because as I am sure you can imagine it will affect attitude to risk and will lead to rapid movements of large amounts of money globally in what generally presents an interesting week to say the least without any surprises popping up during the course of it.

If you have an upcoming transfer to carry out and want to get the best exchange rates along with great customer service and knowledge of the markets then email me directly
[email protected]  welcome all enquiries for bank to bank.