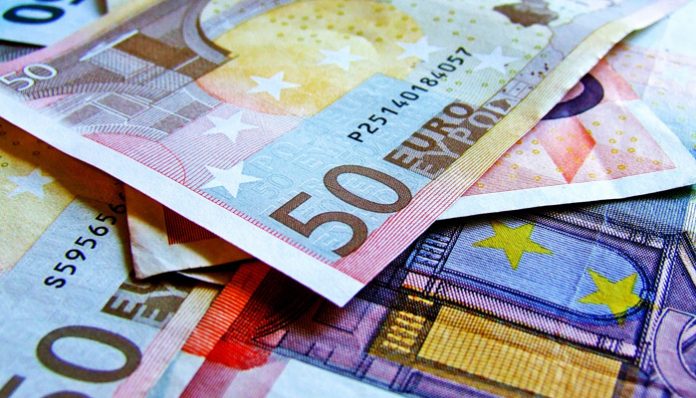 Today we see the well followed release of German, italian and Spanish bond auctions which had been extremely closely followed over the past few months as Spanish and Italian levels had crept over the 7% level which in the past had been seen as a level which generally leads to a bailout.

The other problem with the levels is the huge difference between German bond yields and the Spanish and Italian levels as there was a great gap emerging which makes life extremely hard for the European Central Bank to keep fiscal controls on such considerably differing economies.

On top of all this with have interest rate decisions for both the European Central Bank and the Bank of England tomorrow so for those looking to buy or sell Euros you must be on the ball and be ready to expect absolutely anything to happen in the next 48 hours.

if you have an upcoming Euro transfer yet don’t have time to follow a market that moves every two seconds then let me do the donkey work for you – Feel free to email me directly [email protected]  quoting Pound Euro in the subject header and get a specialist on your side which could save you thousands of Pounds.