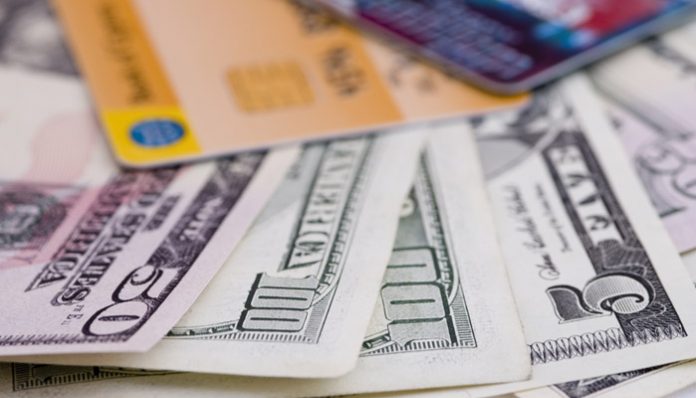 Sterling Exchange Rates today and what to expect tomorrow

A busy day for GBP/EUR today as interest rate decisions were released from both the Bank of England and European Central Bank, along with a press conference from head of the ECB Mario Draghi.

Neither rate decision really threw up any huge surprises however the press conference over the course of the afternoon did lead to quite a jittery market. Draghi once again reconfirmed his statement from last month that he feels the Euro is irreversible, and this coupled with the news that Spanish bonds were still remaining fairly steady ensured that the Euro is still holding firm against the Pound.

With little data out today for the U.K and indeed the Eurozone I would expect rates to remain fairly range bound of the course of today unless we hear of any progression with the almost certain pending Spanish bailout. If you look back at the week for both currencies then personally I feel the Euro has nudged it so might strengthen again slightly today.

Today at 13:30pm we have Non-Farm Payroll Data followed by the U.S unemployment rate. Non-farm payroll data can lead to a volatile end to the week as analyst’s projections can be quite a way out leading to a sharp and rapid market correction so if you have a transaction to carry out involving Dollars contact your account manager here this morning so that he can keep you full informed on market movements 0800 328 5884  With a little confidence once again installed into the market from the ECB yesterday the Dollar weakened away a little again. A strange week all in all for this paring as Australian data earlier in the week had ruffled investors feathers and pushed them back to the safer shores of the Dollar (with GBP/USD creeping below 1.61 again) but now it appears markets are ready to push down hard on the risk button again.

The Aussie has indeed taken a bit of a bashing this week following a slightly surprising cut in interest rates on Tuesday and poor trade balance figures on Wednesday, The Australian economy is still performing fairly solidly however it does seem to appear the strong AUD is starting to weigh Australia down so personally I feel that we may see this rate improve a little further to round off the week.

Comments made by the Finance minister in New Zealand about the effect of the strong Kiwi Dollar slowly damaging their economy have led to the NZD also having a troubled week. FX intervention has been ruled out so do not expect any major moves in the near term however personally I would not be surprised to see GBP/NZD continue the charge back towards 2.

The Rand is on the ropes again after a wave of strikes across the country even outside of the mining industry, threatening a huge industrial crisis and absolutely knocking confidence in the Rand for six.

Personally I would not be surprised to see this escalate further and I feel the Rand may be in for a rocky ride for at least the next few months, there may be traces back as things settle temporarily but until this complicated issue is unwound the ZAR will find it hard to fight back.

Tomorrow we see the release of unemployment figures from Canada and the Pound had been edging towards the 1.60 mark this week.

The Canadian Dollar does rely heavily on Commodity prices however unless unemployment figures throw up a surprise I do not see a huge movement for this pairing which has been range bound for some time now.