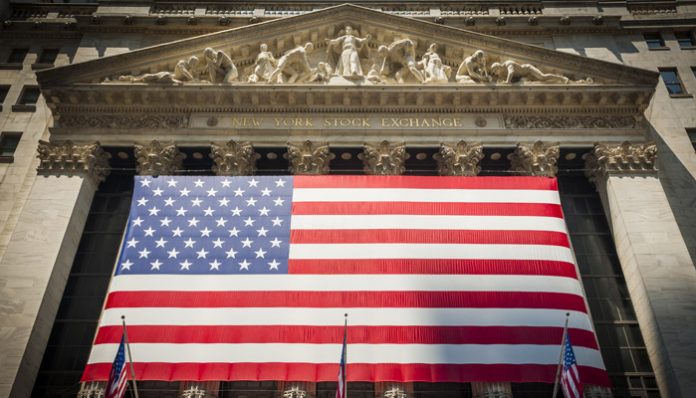 The euro strengthened during yesterday’s trading amid rumours that Greece will receive further funding, to meet its repayment targets. These targets were set by the International Monetary Fund (IMF) and were seen as a key to Greece’s long-term standing within the eurozone. Many will ask why so much weight is put on Greece’s stature within this circle and surely the money spent on its seemingly fruitless efforts of recovery could be better spent elsewhere?

The answer is because the precedent set by allowing Greece to default on their debt, made worse by the impossibility of combining ever harsher austerity measures with economic growth, is still very much an unknown and the knock on effect it may have on other peripheral nations could be catastrophic. There has been so much talk by European Central Bank president Mario Draghi and other key eurozone leaders about how they will not allow Greece to fail, that any decision that now goes against this could be political
suicide for those involved.

The EUR strengthened by over half a cent against GBP during Monday’s trading and was starting to put pressure on the 1.24 level. Any decision to extend Greece’s funding could be met by differences of opinion on how much they should receive. The IMF is believed to be reluctant to extend Greece’s debt programme by much, if any at all, whilst eurozone leaders, in general, feel Greece need to be given what is needed, to pull them back into line.

UK Business Secretary Vince Cable stated that UK businesses are showing ‘reassuring’ signs of recovery and that there is clearly a ‘more upbeat mood’ amongst the business community. This bold statement follows a mixed set of economic data for the UK of late, with poor Service Sector, Construction and Manufacturing figures dampening the mood, despite the positive Gross Domestic
Product (GDP) figures that recently pulled the UK out of recession.

Key to this week could be tomorrow’s Bank of England minutes, which will indicate how many members, if any, felt another round of Quantitative Easing was necessary or likely to be needed over the coming months. Any sign that we will see further QE could see the Pound lose market value.

The USD has shown signs of recovery of late, particularly against GBP. The greenback has found life tough going against the Pound for much of the summer, so its move back below 1.60 will certainly be seen as a positive by investors as we head into the last
weeks of 2012.

I feel a move a move towards 1.55 over the coming months is the most likely scenario, as the US moves forward from the elections with new hope.

The Pound has rebounded somewhat against the AUD over the past week, with levels in the mid 1.53’s ahead of last night’s RBA minutes. Much of the focus of these minutes was on whether the RBA will cut interest rates further in December and the chance was greatly increased after the minutes indicated further room for monetary easing.

Here at FCD we have various contract types all tailored specifically towards our client’s needs, so for more information please contact me directly at [email protected] or call us today on 0044 1494 787 478 or visit and sign up to  your free, no obligation trading account.