A tough morning for the Pound as the month high we recorded against the Euro on Friday was swept away as UK PMI (Purchasing Mangers’ Index) came in below analysts’ forecasts. The figure of 50.6 still showed expansion in the services sector but was well short of the forecasted figure of 52.0.

This disappointing figure increases the chances that the UK economy could shrink again in the final quarter of 2012 after the growth we saw in quarter 3. Should we continue to see negative releases coming out of the UK I would expect to see Sterling continue to lose ground against the Single European Currency with the likelihood of GBPEUR rates ending the year at a similar point to they started, just above 1.20, more than a distinct possibility.

This is just the beginning of a pretty hectic week both in the UK and the Eurozone with PMI data coming out of Spain, Italy, France, Germany and the Eurozone as a whole tomorrow morning along with the UK GDP estimate in the afternoon. This is followed up on Thursday with both interest rate decisions being announced at lunchtime – we expect to see no change but as always the rhetoric surrounding the announcement is often as influential as the decision itself.

Whether you are buying or selling Euros over the next few months the final weeks of 2012 could really give us a strong indication of what to expect in 2013. Should you want to discuss your specific requirements with me please feel free to email me at sah@currencies.co.uk. 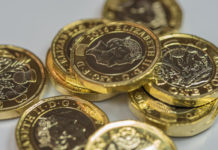 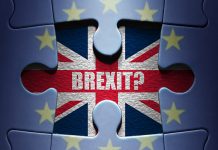