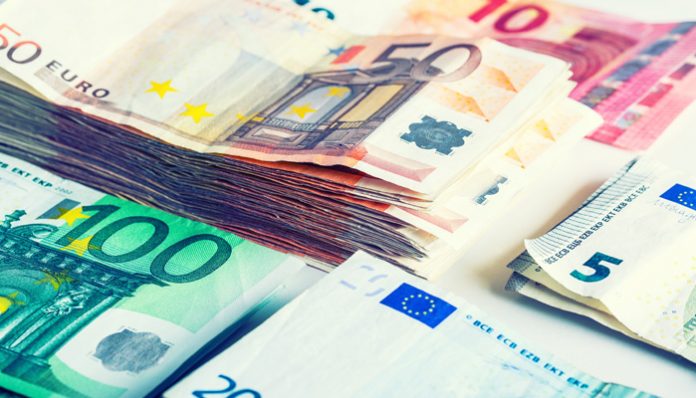 Rates of exchange have fallen this morning for EURO buyers as data continues to show an improving picture for Europe. European Retails Sales, Economic Sentiment and Service Sentiment all showed improvements in data which was released this morning.  Unemployment in Europe did also go up but the markets I think are expecting jobless figures to climb globally in early 2013.  As mentioned rates have fallen as a result but it is worth noting that a majority of the fall happened yesterday afternoon as traders priced in their expectations. This is important to remember as many clients currently know when key data releases are being released and turn on their FX screens then rather than the days before then markets start to move.  Here at Foreign Currency Direct PLC we provide a pro-active service that helps highlight these movements so for example in the last 24 hours many clients looking to buy euros saved 0.5%+.

So what is happening for the rest of the week and how will exchange rates move?

This week the next big event is the release of European and UK interest rate decisions along with news on any additional stimulus being announced in the form of QE.  These releases take place on Thursday but I would not be surprised to see the markets start to price in their expectation as soon as Wednesday. Currently the forecast is for little change in the figures but most are anticipating that the European Central Bank will use this as an opportunity to sell the euro making it more expensive to buy. As a result I would suggest euro buyers to watch carefully and limit their exposure by moving sooner rather than later if you need to buy within the next 5-7 days. I personally would not be surprised to see rates drop by a further 1.5 cents over this period, or adding an additional £1,500 on a €150,000 purchase.

If you have a need to move money internationally and have more time, feel free to contact me directly for a personally strategy with reference to your situation; the timeframes you have, the availability of funds and the volumes you are trading in the short, medium and long term.  I can be contacted on the normal number or via email directly at hse@currencies.co.uk