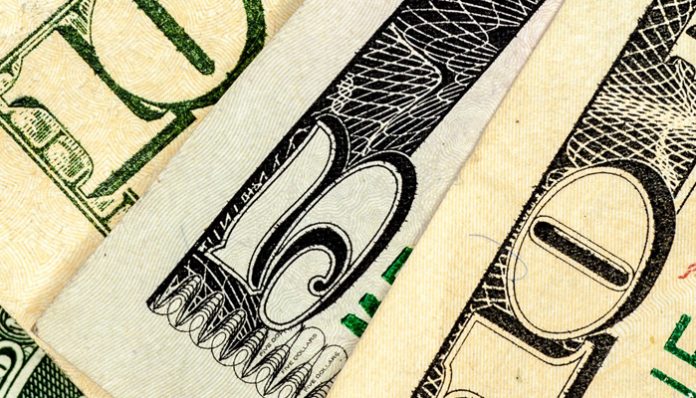 UK data and the pound has been falling in the last few weeks which should really worry anyone who has a large sterling transaction to consider. Despite Unemployment unexpectedly falling, the pound is now at a worrying low level against a variety of currencies. Anyone buying Euros has been faced with the prospect of rates in the lower 1.30’s compared to only 1.40 a few weeks ago. The expectation is largely for the pound to come under further pressure and to fall further as worse UK data matches the other releases of the month.

Next week is the release of UK Retail Sales alongside UK Public Sector Borrowing data. On balance most analysts do expect the pound to fall further in the future as these releases fail to live up to the expectation. UK Government borrowing has been rising and the Retail figures have been falling which should be cause for concern for anyone with such a currency requirement in the next week or two.

For more information on what to expect in the coming weeks for the pound please speak to me Jonathan on [email protected]. I am very confident I will offer you not only the best deal but also a very personal service to help you get the most from the market.