Home Buy Euros Will Sterling continue to fall against the Euro and expectations for February... 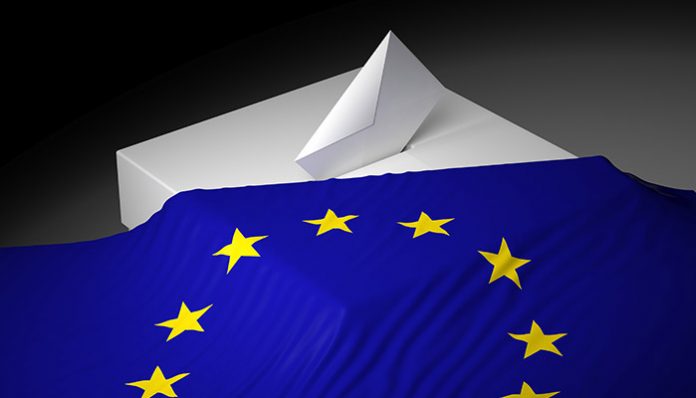 Sterling vs the Euro has endured a torrid time since the start of December dropping by 13 cents from the high to the low during the period.

In that same time UK economic data has generally speaking been very poor and fallen below expectation which has caused Pound exchange rates to fall vs the single currency.

Retail sales are at their lowest in 6 years and Manufacturing and Industrial production data fell to a 4 year low.

I think the economic problems have occurred owing to the Pound being so strong for much of last year which caused British exports to become less competitive.

Therefore, the Eurozone will have ramped up domestic demand and not traded with the UK as much because of the high exchange rate.

The Bank of England have stated recently that UK interest rates are unlikely to go up until 2017 and with the fears of the Brexit this is causing a huge loss of confidence for Sterling exchange rates.

Next week on Thursday the UK Quarterly Inflation Report is published and with inflation running so low I’m almost certain that this report will include some worrying data.

The Bank of England meet later that same day and I think this could send Sterling Euro rates to new 12 month lows and fall past their lowest point hit in January.

Good news for Euro sellers and not so for Euro buyers.