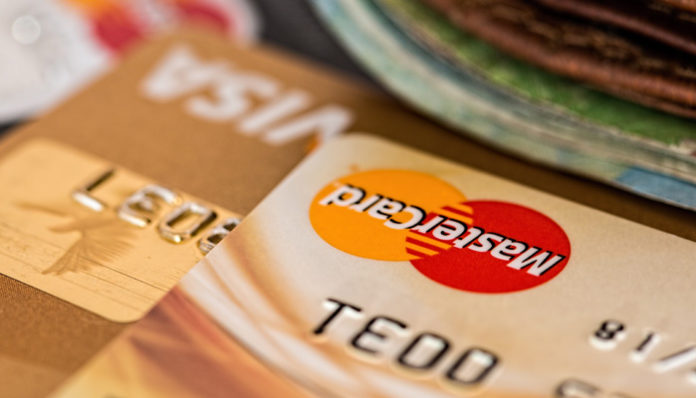 Sterling remains under pressure against the CHF, with the pair marooned under 1.30 for the last month. With current levels fluctuating around 1.27 on the exchange, GBP may find it difficult to breach the 1.30 resistance level under current market conditions. The CHF is generally seen a safe haven currency by investors, due to its resilience during times of global uncertainty and as such will generally hold its value better than others. However, it is unusual to see GBP/CHF rates trade at these lows and this has been caused by the general market perception surrounding the UK economy at present.

The Pound has started to find a foothold following some positive unemployment data and better than expected Retail Sales figures last week but despite this little impact has been made. The Pound is still fighting against a wave of negative market perception and with so much uncertainty still surrounding the UK economy, any sustained strength for Sterling is unlikely in my opinion. We need to consider that whilst we have no clearer picture of how or when we will trigger Article 50, which will begin the process of our Brexit, then investors risk appetite for the Pound will be minimal. There is also a strong chance that the Bank of England (BoE) will cut interest rates again to 0% and with a possible recession looming over us, any clients holding GBP should be looking to protect themselves against further losses.

If you have an upcoming GBP or CHF currency requirement and would like to be kept up to date with all the latest market movements, or simply wish to compare our award winning exchange rates with your current provider, then please feel free to contact us on 0044 1494 787 478 and ask one of the team for Matt. Alternatively, I can be emailed directly on mtv@currencies.co.uk