Home CHF Strength Swiss Franc holds above 1.20 but for how long? 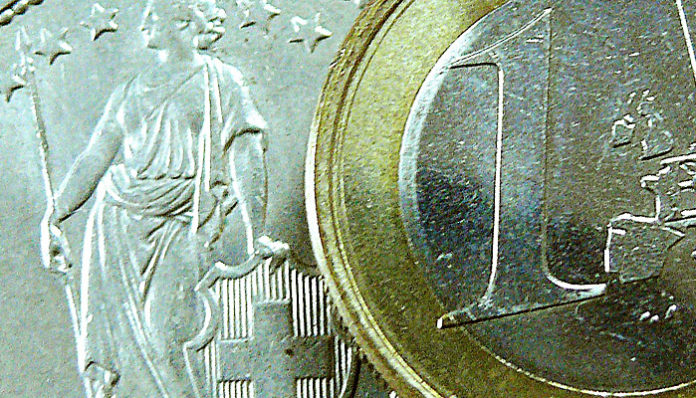 The Swiss Franc has strengthened against the pound as global uncertainty persists in the form of the UK’s Brexit vote and the US Presidential Election. Looking ahead it seems the CHF may soften a little as we learn of the new President, I found it very interesting that yesterday Paddy Power paid out on any bets for Hilary Clinton to become President in the United States. This is a great indication of the US Election result and since the CHF generally is seen as a safe haven currency used by investors to hedge against uncertainty elsewhere, it could see the CHF loosen a little.

The pound has been a big driver on GBPCHF rates as the fear and worry over the UK’s Brexit vote weighs on the performance of sterling. The vote represents an unknown and generally speaking investors do not like the unknown! It hampers business and consumer investment and spending. If business and consumers are fearful over the future they are less likely to spend the money which drives the economy and provides growth.

If you are looking to move any currency in the future the pound does seem to have bottomed out for the time being but there is plenty ahead to rock the boat. The rates could easily slip lower and if you need to buy CHF I would be very cautious about the future on GBPCHF exchange rates. We have the latest news on the UK Unemployment data at 09.30 am today before tomorrow is the latest European Central Bank Interest Rate decision in the Eurozone.

If you need to move any Francs both buying or selling then I would suggest being careful around this event since the Franc closely tracks movements on the Euro and we could easily see any big shifts on GBPEUR being mirrored on GBPCHF. For more information at no cost or obligation please speak to me Jonathan Watson by emailing jmw@currencies.co.uk.