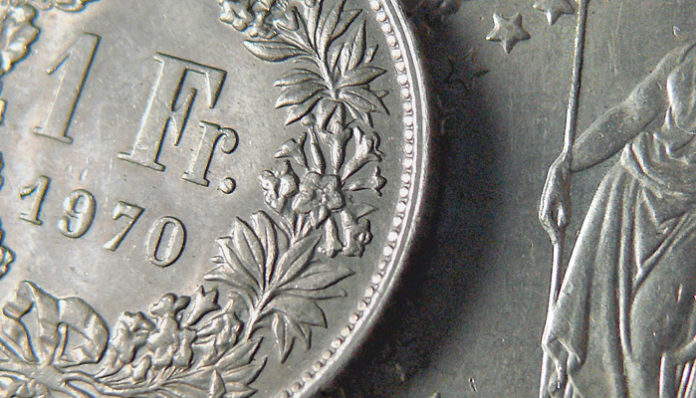 The pound is higher against the Swiss Franc as we finally get some clarity over just what Brexit means. The pound was initially expected to fall but contrary to popular expectation it found favour as Theresa May finally delivered some clarity over just what Brexit means. Most analysts are expecting sterling  will come under pressure again, in some respects this is just the beginning of what is going to be a long journey. I think if you are buying Francs in the short term current rates above 1.25 are well worth considering although longer purchasers might be more interested to target a higher price.

Most analysts have been expecting the pound to struggle and with a basic level of uncertainty removed the pound has found favour. Problems ahead for the UK to overcome include the prospect of a Scottish Referendum, challenges in parliament and the House of Lords. There are also some other outstanding legal cases over Brexit but none with quite the weight of the Supreme Court case so far. Brexit is expected to now go ahead and the bill to trigger Article 50 could be well under motion very soon with  Article 50 potentially being triggered as expected by the end of  March.

All in all if you have a transfer to buy Francs the pound is likely to remain susceptible to shocks so nothing should be taken too much for granted.But the mood on the pound has changed and this has presented some good fresh opportunities to buy Francs which might well extend to later in the year ans the initial shock factor of Brexit wears off.

If you are selling Francs rates remain at multi year high and I would personally be suggesting some form of exit strategy to capitalise on the improvements. For more information at no cost or obligation please speak to me Jonathan by emailing [email protected]