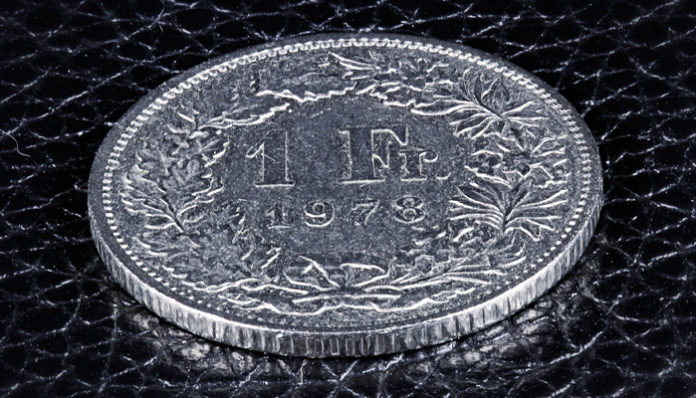 Sterling is on the ropes following Brexit comments made by UK Prime Minister Theresa May over the weekend.

It’s been a tough day’s trading for any clients holding the Pound with losses against all of the  major currencies. GBP/CHF rates have dropped by a cent and a half with the pair now trading in the mid 1.23’s, following the high of 1.24765.

UK Prime Minster has increased market fears surrounding the UK’s upcoming exit from the EU, as she stated the UK would look towards a “hard Brexit”, which ultimately means that we will be cutting near all ties with the EU. This has caused investors to panic and the markets have reacted accordingly with today’s losses the result of this.

Despite these obvious fears she also mentioned she wanted the best deal for the UK in terms of leaving the EU but stated that we will not be keeping part membership we were going to break off completely.

This means that trade deals and immigration rights will be renegotiated and this causes a huge amount of market uncertainty. Market uncertainty is a currencies killer and this is why the Pound is fighting an uphill battle. Talk of Brexit and how we will facilitate this is likely to drive investor confidence and in turn the Pound’s value for months if not years to come.

Therefore I would be keen to protect any Sterling positions, whilst rates continue to hold above 1.20 and with the CHF status as a ‘safe haven’ currency it is unlikely that a sustainable increase is likely, whilst global risk appetite in the UK economy remains fragile at east.

If you have an upcoming GBP or CHF currency exchange to make and you are concerned by the increased market volatility of late, it may be wise to look at protecting the gains you’ve made, or limiting your losses with one of our forward contracts, rather than gamble on what has become an increasingly volatile and unpredictable market.

If you would like to be kept up to date with all the latest market movements ahead of your currency exchange, or simply wish to compare our award-winning exchange rates with your current provider, then please feel free to contact me on 0044 1494 787 478 and ask one of the team for Matt. Alternatively, I can be emailed directly on mtv@currencies.co.uk