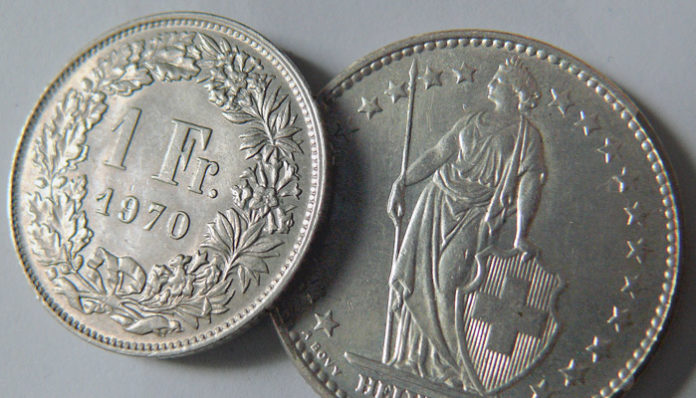 Sterling vs the Swiss Franc has been going in an upwards direction this week after the Brexit verdict released on Tuesday morning. Initially this caused the Pound to fall vs the Swiss Franc but since then Sterling has continued to go upwards.

Later today UK Prime Minister Theresa May will be the first foreign leader to be visiting Donald Trump and the talks are expected to be positive. Even though some of Trump’s executive orders have raised eyebrows and his recent comments on torture have alarmed many the discussions between May and Trump are likely to be focused on trade relations.

In his presidential campaign Donald Trump was very outspoken about his support for Brexit and he appears to be very open to carry on the ongoing positive trade relations between the US and the UK.

Therefore, this is why I expect Sterling to end the week on a high vs the Swiss Franc as it will be another positive boost to the UK economy during this month.

UK GDP figures published yesterday were very positive and it shows that the uncertainty caused by the Brexit vote back in June has not had the negative effect that some had predicted.

It doesn’t necessarily mean that the UK economy will not suffer from the vote but at the moment it looks as though the economy is very resilient.

Next week we finish the month and typically this means that there is little economic data so any movements for GBPCHF exchange rates will be caused by political events.

I have worked for one of the UK’s leading currency brokers for 14 years and am able to offer you bank beating exchange rates so if you have a currency transfer to make and would like to save money on exchange rates compared to using your own bank then contact me directly for a free quote.