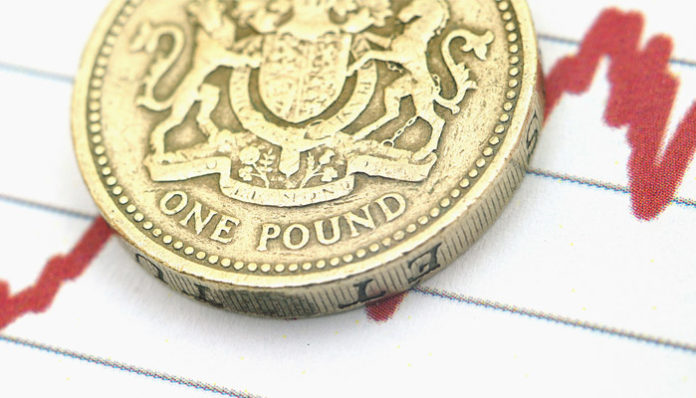 Sterling vs Euro and Sterling vs US Dollar rates fell towards the end of the week after two bouts of negative economic data.

On Wednesday we saw a positive release in terms of unemployment at just 4.8% but at the same time UK average earnings showed a fall compared to the expectation and this caused the Pound to fall.

Yesterday morning the Pound saw further losses against all major currencies when UK Retail Sales showed a massive drop for both month on month and year on year.

With Retail Sales such a key barometer of the health of the British economy the data had a negative effect on the Pound causing it to fall.

If economic data in the UK continues to struggle then this will deter the Bank of England from increasing interest rates anytime in the near future and this has led to Sterling’s demise.

With only a few more weeks before the trigger of Article 50 many people are getting worried as to what may happen to Sterling once the trigger takes place.

Clearly the uncertainty is not boding well for the Pound but could we see the same impact on Sterling as when the Brexit vote was announced?

Personally, I think the difference this time is that the markets are getting ready for Article 50 compared to Brexit which came as a real surprise to financial markets. Therefore, although I think we could see some problems for the Pound I think the losses will not be as big as last June.

Longer term I think once the European elections begin to take place I think we could see the Pound make gains but prior to the end of March I think the Pound will continue to remain under pressure.

To find out more information as to what may influence currency in the days and weeks ahead or for a free quote when transferring currency then contact me directly and I look forward to hearing from you.