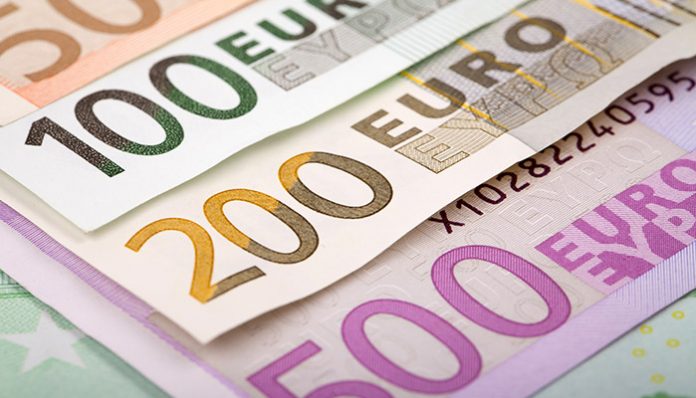 If any amendments are made to the bill there is the possibility that Theresa May invoking article 50 could be delayed passed the March 30th target. If this is the case I would expect Sterling to weaken.

Political uncertainty, historically weakens the currency in question. There are general election in the Netherlands, France and Germany this year. Each election has the possibility that a far right party may gain power. If a far right party gains power in any of these elections there is the strong possibility of a referendum and the Euro could suffer heavily.

In France, Marine Le Pen is gaining popularity at present as Francois Fillon has been accused of paying his wife an extortionate salary for a role she has not been actively working in.  Tax payers are not happy. Le Pen gaining power does now not seem so far fetched.

If you have a currency requirement I will be happy to assist. I am prepared to perform a comparison against your current provider, I am confident in making you a significant saving and I will also provide a free trading strategy. I can be contacted at [email protected]. Thank you for reading.