Home Economic data 8 days away from Article 50 and the impact for Pound exchange... 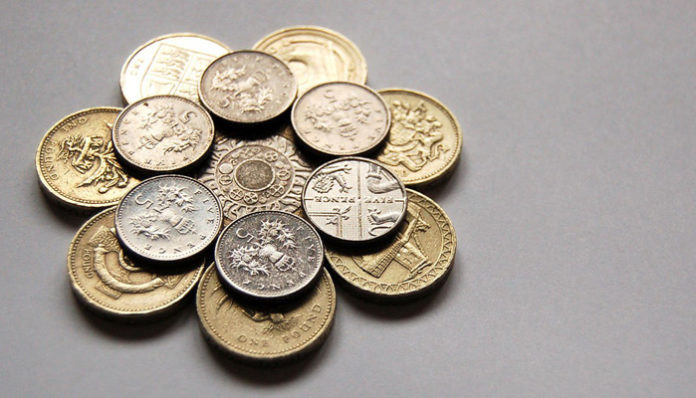 It was announced yesterday that the UK government will officially trigger Article 50 on Wednesday 29th March by sending a letter to the European Union. This has caused the rate to buy Euros and Dollars with Sterling to fall.

The Pound has already started to weaken against all major currencies and although the movement has not been that big yet my expectation is that we could see a huge amount of volatility coming especially during the middle of next week.

The Pound to Euro exchange rate has already fallen by approximately 15% since the Brexit vote last June and owing to the precedent of such a big fall I think we could see some problems ahead for Sterling exchange rates.

The real problem for the Pound though is that the UK will have to negotiate with 27 other member states most of whom do not want to see the UK leave the European Union so the likelihood is that the the talks will be protracted.

Indeed, once the trigger is pulled the negotiations will take time to prepare so it’s not as if next Wednesday everyone will sit down and discuss what happens next.

European Union co-president Donald Tusk has stated that he will issue a response to the UK two days after Article 50 and will issue suggested guidelines to all 27 member states almost straight away.

With the European Union celebrating their anniversary this weekend, to trigger Article 50 this week could have been seen as disrespectful and this is the reason why next week has been chosen.

In the short term UK inflation data is due out at 930am this morning and this could cause some movement for GBP exchange rates so keep a close eye on what happens today.

Having worked in the foreign exchange industry since 2003 for one of the UK’s leading currency brokers since 2003 I am confident not only of offering you bank beating exchange rates but also helping you with the timing of your transfer.

If you would like further information about the process or a free quote then feel free to contact me directly and I look forward to hearing from you.