Home CHF Strength Pound slips on poor manufacturing data, will it drop further once the... 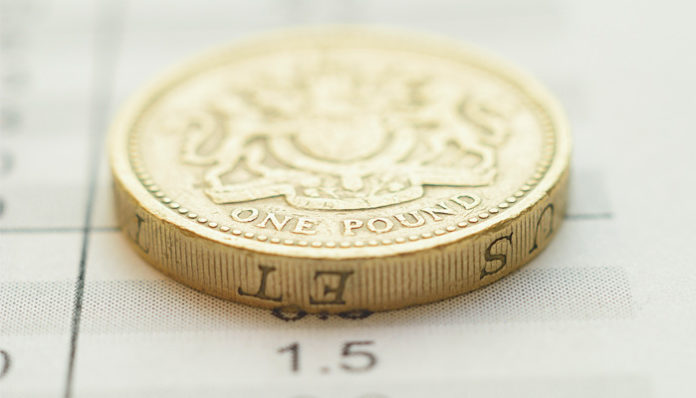 Yesterday the Pound feel across the board as economic data released early in the morning disappointed.

Figures released by Markit showed that Manufacturing in the UK slowed during the month of February. Although a drop was expected the fall was much greater than expected and markets immediately reacted to the news.

The fall in the sector can be put down to rising production costs due to Sterling’s reduced value since the UK electorate voted in favour of leaving the European Union in what’s been labelled the Brexit.

British households are also beginning to spend less as inflation increases once again due to the weakened Pound.

For those planning an upcoming currency exchange between the Pound and the Swiss Franc, I personally think that Brexit related headlines such as updates on how trade negotiations are going for the UK government between other foreign nations, are likely to be the main driver of movement between the GBP/CHF pair.

Economic data is becoming more important as the Brexit plans are now relatively clear, with recent inflation and retail sales data creating sharp movements with GBP exchange rates. With Brexit likely to begin this month I think investors will be paying closer attention to how the UK economy is performing and results are now likely to drive GBP exchange rates along with Brexit related headlines.

If you are planning to make a currency exchange involving the Pound and the Swiss Franc, it’s well worth your time getting in contact with me on [email protected] in order to ensure you make a well informed decision on when to make that particular transfer, as well as benefiting from highly competitive exchange rates from one of the UK’s leading foreign currency brokerages. Just provide me with a basic outline of your currency requirement and I will be back in touch with you as soon as possible.