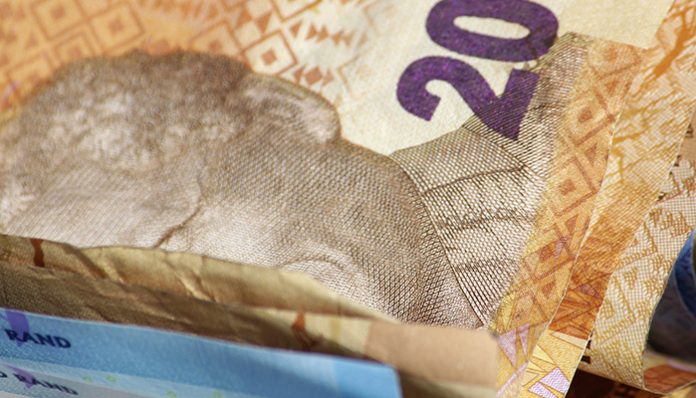 Sterling vs Euro exchange rates have fallen from their recent high reached five months ago after the UK announced a snap general election last week.

This gave the Pound a much needed boost vs the Euro but the gains have been short lived as the French elections announced their first round of results over the weekend.

The French public have voted for two candidates who will now go head to head in the next round which is due to take place on May 7th. The likelihood is that Emmanuel Macron will defeat the more controversial National Front leader Marine Le Pen.

This has led to the single currency recovering from its losses from the end of last week and the reason for the improvement in EURGBP exchange rates during today.

On Thursday there are a number of data releases likely to affect GBPEUR exchange rates with Services data from the Eurozone alongside a Business Climate indicator survey.

This will be followed by the latest European Central Bank decision due out and the subsequent statement released by ECB president Mario Draghi.

Having worked in the foreign exchange industryfor one of the UK’s leading currency brokers since 2003 I am confident not only of offering you bank beating exchange rates but also help you with the timing of your trade,