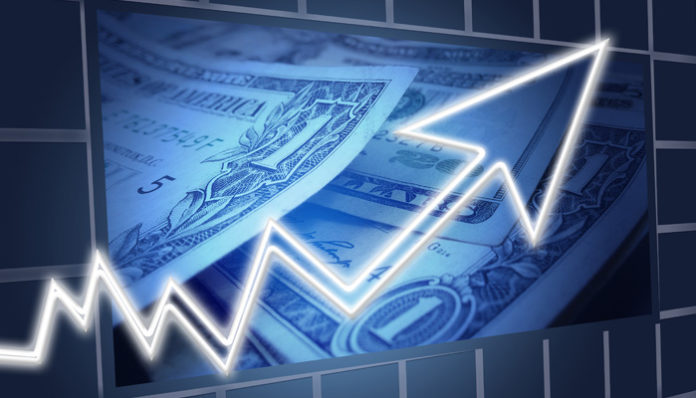 The pound has seen very mixed market movements following yesterday’s first round of voting in the French election. GBP EUR has fallen by 1% as a direct result of the two winners Marine Le Pen and Emmanuel Macron who will now go head to head in the second round of voting 7th May 2017. With Emmanuel Macron in pole position and tipped to become the next President this has so far proven to be a major boost for the EU and hence Euro. His politics are loyal to the European Union whilst he also wishes to see a tough stance on Britain in the Brexit negotiations.
Marine Le Pen as a candidate cannot be ruled out but the polls so far have been largely correct. Put simply Macron is good for the Euro and not so good for sterling exchange rates.

Those clients looking to buy Euros with pounds would be wise to consider moving sooner rather than later and taking advantage of the higher levels. GBP EUR is likely to now see resistance at these higher levels.

The pound is still riding higher after the announcement last week of the snap election to be held 8th June. GBP USD in particular has seen an excellent rally and there may be some more room left in it with a target of 1.30 looking realistic. With a conservative majority expected in this election as thigs stand now this appears to be proving very positive for sterling. The prospect of a stable government and one that can keep the United Kingdom together is the driving force in this recent rally. Polls are suggesting many voters in Scotland may ditch the SNP in favour of a Conservative government which would suggest the tide may be turning.

With less than two months to go before the general election this will be a hugely volatile period. General elections in the UK prove incredibly volatile for the pound and this election in particular should prove no different. There are likely to be some very good opportunities in these coming weeks so please feel free to get in touch to llok att he options available and how to maximise the most from the markets in these volatile conditions.

If you would like further information on sterling exchange rates or any of the major currencies and to discuss how we can assist then please feel free to contact me on 0044 1494 787 478 and ask one of the team for James. Alternatively, I can be emailed directly on [email protected]

Pound vs Euro forecast: A higher probability of a no deal Brexit will result in a weaker Pound