Home Sterling weakness Sterling exchange rates surge after May announces plans of an Election in... 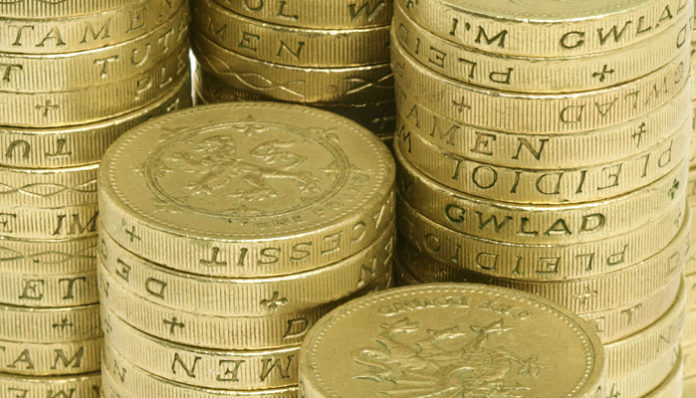 The reason behind the boost to Sterling’s value can be put down to UK Prime Minister, Theresa May’s plans to hold an election on the 8th of June. Her reasoning behind this decision (and her change of heart) is to create some unity within parliament as she claims the Country us coming together but Westminster us not.

Her conservative party is leading the polls at the moment and its looking like a straight forward win for them which will then allow the government to carry out its Brexit plans without too many hurdles along the way, and this has left the Pound trading at 2017 highs.

Increased global tensions could result in US Dollar strength as the currency is considered a safe haven and therefore investors prefer to hold funds in this currency in times of market uncertainty.

A weak performance from far-right French Presidential candidate Marine Le Pen would likely result in Euro strength, and I think the outcome of this election on the 23rd of this month will determine whether the Pound can consolidate above the 1.20 mark.

If you are planning to make a currency exchange involving the Pound and another major currency, it’s well worth your time getting in contact with me on [email protected] in order to ensure you make a well informed decision on when to make that particular transfer, as well as benefiting from highly competitive exchange rates from one of the UK’s leading foreign currency brokerages. Just provide me with a basic outline of your currency requirement and I will be back in touch with you as soon as possible.