Home Buy Euros Could the Pound fall further against the Euro? (Tom Holian) 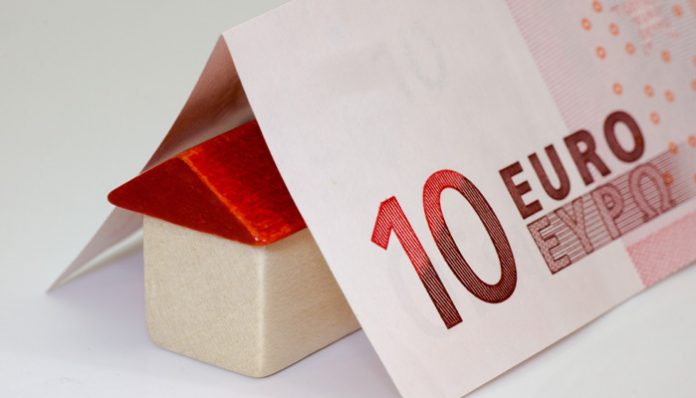 Pound Euro exchange rates have had a difficult last fortnight with a loss of over 3 cents. The problem that the British economy appears to be facing at the moment is that of rising inflation.

This was confirmed in both the Quarterly Inflation Report as well as the Consumer Price Index which came out earlier this week.

Rising inflation is a problem for the UK and part of this has been caused by the strength of the US Dollar. As we import so much from overseas and GBPUSD exchange rates have fallen by approximately 15% since last year when the Brexit vote was held the cost of living is rising.

Indeed, unemployment which came out at its best level in 45 years should have in theory strengthened Sterling vs the single currency but as Average Earnings came out lower than the current rate of inflation this means that although more people are in work their spending power has been reduced.

Therefore, I think we will see the Pound struggle against the Euro until the issue of inflation is tackled or it comes down by itself.

With less than 3 weeks to go another question that I am frequently being asked is what will happen to the value of the Pound once the general election takes place.

Usually we would see the Pound strengthen if the existing government maintains the status quo but I think this time round as it is so obvious that the Tories will win I think this has already been priced in to GBEUR exchange rates.

If you would like further information or for a free quote when buying or selling Euros then contact me directly and I look forward to hearing from you.