Home Economic data How will Sterling perform this month against both the US Dollar and... 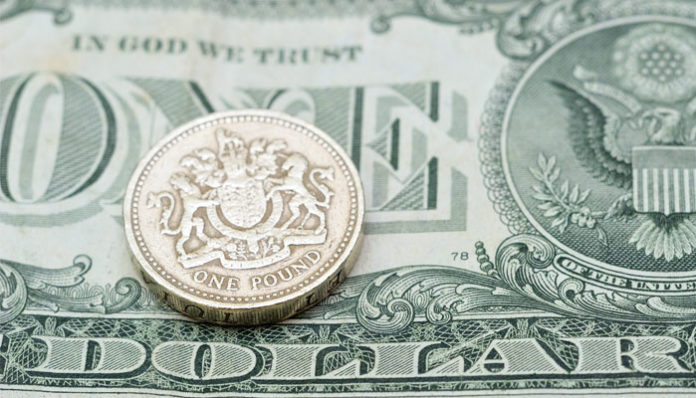 With only a few days to go before the French hold their second round of elections the GBPEUR exchange rates are waiting with baited breath before they react to the news.

The current likelihood is that Macron will win but by how much is the biggest factor in my opinion as to how the Pound may move against the Euro.

Personally, I think Macron will win but if he only wins by a small margin against Marine Le Pen then this could weaken the Euro vs the Pound which could be good news for anyone needing to send money to Europe for a property purchase.

If you’ve been holding out recently before exchanging your currency then this weekend’s election result could see the Pound go towards 1.20 if the vote is close. However, if Macron’s win is a convincing one then this is likely to result in the Euro strengthening vs the Pound.

Turning the focus to what is happening in the US we see the release of the latest Federal Interest rate decision tonight at 6pm.

With US GDP data last Friday showing the slowest growth in the US for 3 years then the appetite for an interest rate hike has waned recently and I think if the accompanying statement confirms my belief I think this could send GBPUSD exchange rates towards 1.30 which is close to the highest level since September 2016.

After the French election the focus will then turn back towards the UK’s election campaign. At the moment it looks as though Theresa May will win and longer term I think this could provide some support for the Pound against all major currencies.

However, once we have had the election result the Brexit negotiations will begin and the real question is whether or not we will still be able to maintain rights to the single market which is likely to be the defining factor in Sterling’s performance over the next 2 months.

Having worked in the foreign exchange industry since 2003 I am confident not only of being able to offer you better exchange rates than by using your own bank but also offer you different types of contract that are typically unavailable with your own bank.

If you would like further information or for a free quote then contact me directly and I look forward to hearing from you.