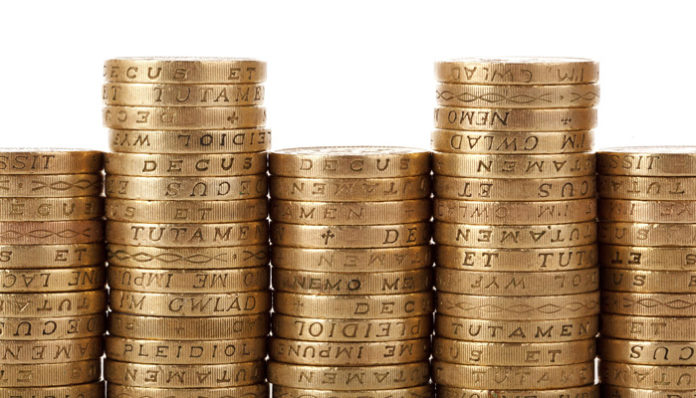 In what is being dubbed ‘Super Thursday’ there is a huge amount of economic data due to be released this morning which is likely to impact Sterling exchange rates.

We begin the day with the release of both Industrial and Manufacturing Production data due at 930am as well as UK Trade Balance data. In light of last year’s Brexit vote it will be interesting to see if this part of the UK has been affected by events of last year. If not we could see some gains for the Pound this morning.

However, arguably in what could be the biggest day of this month is terms of economic data we have the release of the UK’s Quarterly Inflation Report published at the same time as the latest interest rate decision.

Inflation has been creeping up recently and this has led to one member of the Monetary Policy Committee having voted for a rate hike.

One of the key responsibilities for the Bank of England is to keep inflation under control and a interest rate hike is typically used to combat rising inflation.  However, what appears very clear, with historically low savings rates and mortgage rates, I don’t think an interest rate is coming anytime soon.

If we do see a small appetite from more than one of the members for a rate hike could this lead to the Pound making gains vs all major currencies including vs the Euro and the US Dollar?

If you have a US Dollar requirement then this afternoon the US published Initial Jobless Claims and if negative could this push GBPUSD exchange rates up past 1.30?

Having worked in the foreign exchange industry for one of the UK’s leading currency brokers if you would like further information or a free quote when buying or selling currency then contact me directly and I look forward to hearing from you.