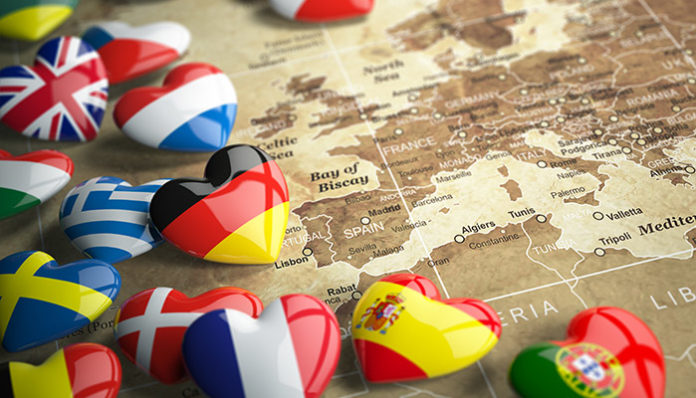 The Pound has dropped to its lowest level vs the single currency  after a week of negative data published in the UK which has caused problems for clients looking to send money to the continent.

UK inflation has begun to creep up recently as confirmed with last week’s Quarterly Inflation Report as well as the CPI figures published earlier this week.

The news has caused the Bank of England to cut the UK’s growth forecast from 2% to 1.9% and this has caused the Pound to fall vs the Euro by 3 cents since last week or the difference of £2,200 on a currency transfer of €100,00 which highlights the importance of being kept up to date by using a currency broker.

Unemployment figures were the best seen in 45 years but this did little to stop the problems for the Pound and the negative news was exacerbated as average earnings came out lower than the inflation level which in layman’s terms means that although more people are working the cost of living is rising.

Retail Sales published on Thursday morning came out a lot higher than anticipated which gave Sterling exchange rates a small respite vs the Euro but the gains were short lived.

With less than 3 weeks to go before the UK heads to the polls the likelihood is that the Tories will win with a clear majority and this would usually result in Sterling strength against all major currencies.

However, as the Tories are likely to win easily it could be suggested that this news has already been priced in to the currency markets.

German GDP data is due to be released on Tuesday and they have been performing fairly well in recent months so I think another good data announcement could send Sterling lower against the Euro by Tuesday.

Therefore, if you have a currency transfer to make and would like to save money when buying or selling currency compared to using your own bank then contact me directly.

Working for a leading currency broker I am able to offer you bank beating exchange rates so drop me a quick email and I look forward to hearing from you.