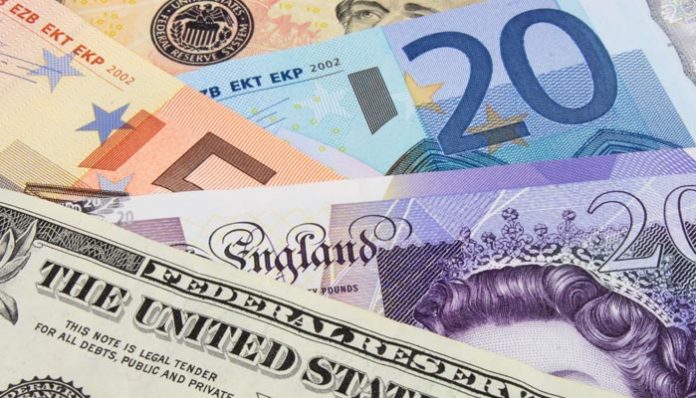 Theresa May’s position has now been brought into question following her call for a snap election and the aftermath. Her decision to call an election when the opposition seemed so weak back fired when the conservatives failed to win a majority victory. Attacking tory core voters was deemed a poor move by senior conservative members. The PM’s stance on Brexit is causing much unrest, with the DUP now in place alongside the conservatives it has been rumored we could be moving towards a softer Brexit. If her stance changes she could be ousted from her position, This could well cause further political uncertainty and could cause the pound to weaken further as investors lose confidence.

For Sterling to rally it is vital a stable government is in place.

Keep a close eye on Brexit negotiations as they unfold this will be key to GBP/EUR buoyancy levels moving forward. The magnitude of these talks should not be underestimated, they are the most important talks for Britain in the last 50 years. Many have the opinion these negotiations could take far longer than the two year target. I think this could well be the case when you take into account the quickest negotiation for the US and another country took four years.

It is important to take into account if that if Brussels choose to play hard ball it could be detrimental to all those involved. Britain is one of the largest economies in Europe, the cost to other countries would be substantial if trade laws become problematic. Germany would be particularly effected when you look at the amount exports to the UK. The car industry would definitely be an area hit.This could cause negotiations to go through more quickly than anticipated, although the two year target still seems unrealistic.

If you have a currency requirement I will be happy to assist. If you let me know the details of your trade I will endeavor to produce a trading strategy to suit your needs. If you have a current provider I will be happy to perform a comparison and I am confident I can demonstrate a considerable saving. It will only take a few minutes and could potentially save you thousands. I can be contacted at [email protected]. Thank you for reading.