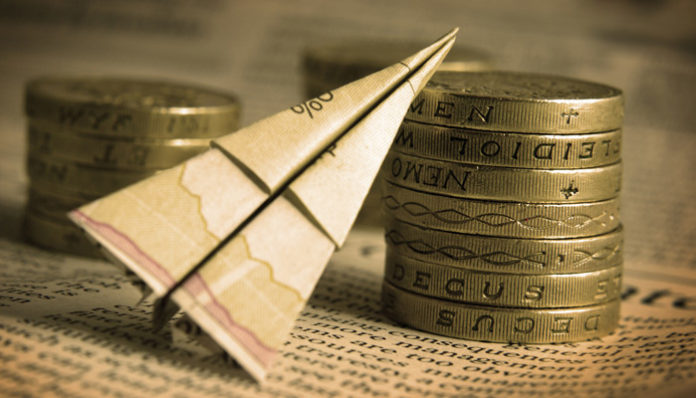 We are now a week on from the UK’s general election and as yet we have still yet to form a majority government. The likelihood is that the Conservatives will organise a deal between themselves and the DUP but at the moment it is still dragging on.

The Pound fell by approximately 2% against all major currencies including vs the Euro, US Dollar and the Australian Dollar when the initial exit polls were released and do not seem to have recovered but the good news is that they appear to have stabilised at least for the time being.

Today the Bank of England meets to discuss their latest interest rate decision at 12pm today and there is little appetite to look at raising interest rates in the near future for the UK.

The problem the British economy is facing is that of rising inflation and typically a central bank will look at increasing interest rates but at the moment this is unlikely to happen for the foreseeable future.

Across the water on the continent the Eurozone has been releasing some strong economic data recently including yesterday’s industrial figures which came out better than expected which has led to further strength for the single currency vs the Pound.

Eurozone inflation data is due out tomorrow morning I think this could lead to further Euro strength vs the Pound so if you’re in the process of making a currency transfer involving Euros then keep a close eye out on tomorrow’s inflation news at 10am UK time.

The US Federal Reserve released their latest interest rate decision last night and confirmed a rate hike to 1.25%. As this was already priced in this did little to affect GBPUSD exchange rates.

Having worked in the foreign exchange industry since 2003 I am confident not only of being able to offer you better exchange rates than using your own bank but also help you with the timing of your currency purchase.

If you would like further information or a free quote when buying or selling currency then contact me directly and I look forward to hearing from you.