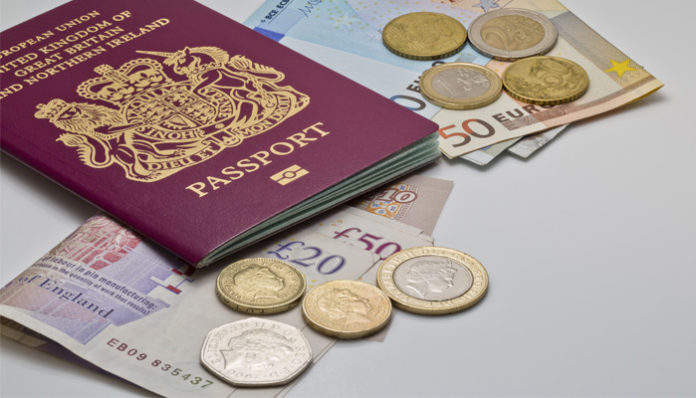 The UK political landscape is currently causing big problems for anyone holding Sterling to buy a foreign currency at the moment.

The Tories are yet to form an agreement between themselves and the DUP and when we experienced a hung parliament a few years ago it took a total of 20 days for the Tories to form a coalition with the Liberal Democrats.

The Brexit negotiations have now started as of Monday and at the moment the talks do not appear to be going well.

Prime Minister Theresa May will be speaking with EU leaders about her plans for expats’ rights following Brexit. With the Tories still not yet having formed the majority needed it is difficult for them to secure Commons support for their programme.

Both sides of the Channel want to come to some sort of agreement requiring EU nationals in the UK as well as Britons on the continent so the negotiations over the next few days will be crucial.

Politics appears to be the over riding factor when it comes to Pound exchange rates and we are only a week away from the Queen’s Speech being voted on by MPs so if a majority government has not been formed by then we could be in for a very difficult week ahead for Sterling exchange rates.

If you’re in the process of buying a property in Europe over the summer owing to the uncertainty it may be worth looking at buying a forward contract which allows you to fix an exchange rate for a future date for a small deposit.

Working for one of the UK’s leading independent currency brokers I am confident of being able to offer you better exchange rates compared to using your bank when buying or selling. If you would like further information about the process or simply for a free quote then email me directly and I look forward to hearing from you.