Home Best Rates Pound to Euro rate unmoved despite Conservative and DUP agreement, what other... 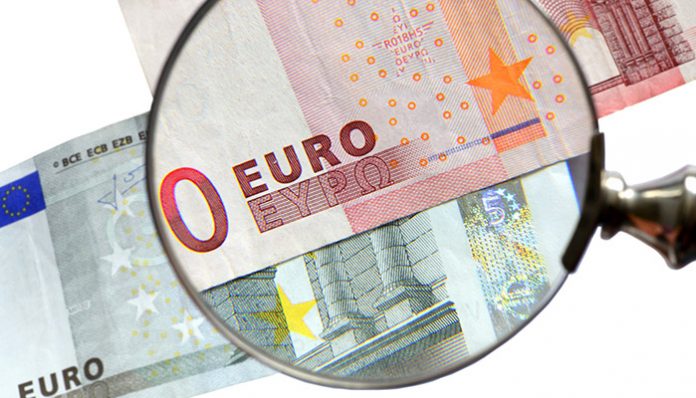 Yesterday the Conservatives and the Democratic Unionist Party (DUP) of Northern Ireland finally agreed on a deal, even if it’s come at a major cost for May’s Conservative government.

The figure is rumored to be around £1bn which will allow Northern Ireland to invest in infrastructure and the NHS after years of heavy spending in its defense sector.

Financial markets remained unchanged as many had expected the agreement to take place, but I think we could have seen the Pound sold off had the figure exceeded expectations.

Last week we saw movement within Sterling exchange rates after being given mixed signals from the Bank of England regarding the expected interest rate changes. It appears that this topic along with how Brexit negotiations pan out after beginning last week will continue to drive the Pound to Euro exchange rate.

Later this week UK GDP figures will be released which could create further movement for Sterling exchange rates, as the pair have been trading within a thin range for a number of days now.

If you would like to be kept updated regarding any major movements for the GBP/EUR pair do feel free to register your interest with me.