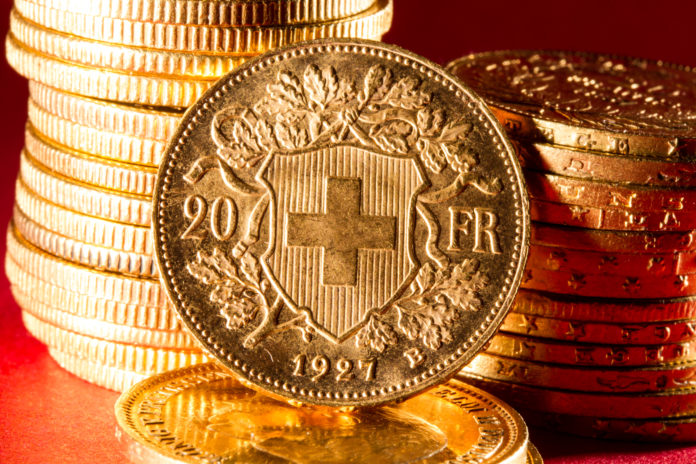 The Pound finally made some headway during Wednesday’s trading, gaining almost two cents against the CHF at today’s high.

With GBP/CHF once again trading above 1.24, clients holding Sterling have BoE government Mark Carney to thank for today’s improvement.

Carney surprised the markets by suggesting a rise in UK interest rates was not being discounted, despite comments he made last week which seemed to dampen expectation of a hike.

He even went as far as to suggest that it would be necessary, should UK business’s shrug off Brexit uncertainty and raise investment and wages. He stopped as far as giving a timeframe on any prospective rate hike and whilst his comments may be diluted over the coming days, the initial impact was certainly a positive one for the Pound.

Today’s move brought some much needed respite to those clients holding Sterling, after watching its value decrease over recent weeks. A combination of the disastrous election results as far as market perception was concerned and the on-going uncertainty surrounding Brexit negotiations, has dragged the Pound’s value down investor’s risk appetite shrunk alongside the UK’s economic growth forecasts.

Despite today’s improvements, I would be wary about assuming the current trend is here to stay.  With a wave of support growing for the Corbyn led Labour party and infighting amongst the Tories, further political unrest in likely and this in turn is likely to heap pressure on the UK economy and ultimately the Pound over the coming weeks.

UK Brexit negotiator David Davis remains unsurprisingly bullish but confirmed that a strong majority would have given him a better starting, as to which to enter into negotiations with the EU.

Whilst so much instability remains, those clients holding the Pound need to ask themselves whether they are prepared to risk further losses, in order to make any gains.

Personally, I feel that the pound will be restricted in terms of how far it can go and in my opinion, based on the current market uncertainty, the downside risks currently outweigh the upside gains.

For this reason, I would be looking to protect the current levels, rather than a gamble on any substantial up gain

If you have an upcoming GBP or CHF currency transfer to make you can contact me directly on 01494 787 478. We can help guide you through this turbulent market and as a company we have over eighteen years’ experience, in helping our clients achieve the very best exchange rates on any given market.