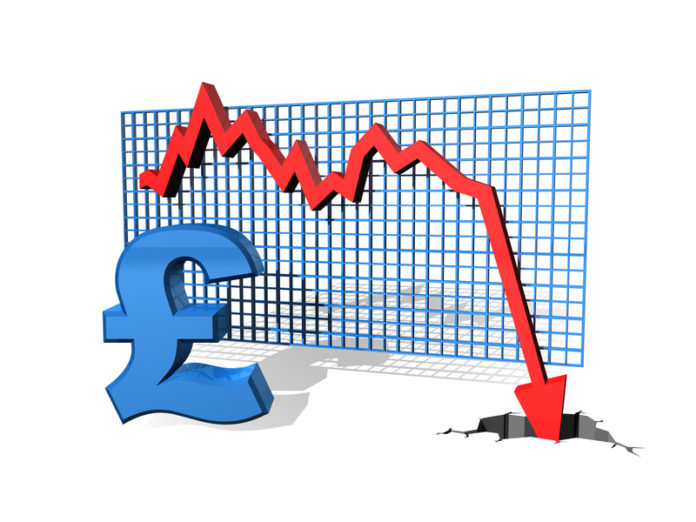 It appeared to be a shrewd move by Theresa May to call a snap election while the opposition was so weak. A conservative victory is deemed to be the safer option for the UK economy, which is why we saw an advance in Sterling  value against the majority of major currencies following the announcement.

Since then however, May has shot her self in the foot by attacking her core voters. The elderly will now have to pay for their own home care or care home if they have in excess of £100k in assets. This has caused many to change their vote. On the other hand Corbyn has gained popularity, particularly amongst the younger voters with sweeping changes to the education system which would greatly reduce student fees. The conservative lead has now been slashed and it will be difficult to for the conservatives to gain a majority victory.

Historically, the currency in question weaken 24hrs-48hrs before the vote due to political uncertainty.

If the conservatives win I would expect the pound to rally. A hung parliament is a possibility with Labor gaining ground. If we do see a hung parliament I would expect the pound to lose further value.If a coalition is required it may be difficult for the Tories to find allies due to what happened to the Liberal Democrats during the last coalition. If Labour were to form a coalition there is the possibility it could be with more than one party. All the parties have differing manifestos and getting anything through parliament could be very problematic. We have Brexit to deal with, we need a strong, decisive government to negotiate some of the most challenging deals in the last fifty years. A coalition, unable to work together could be catastrophic for Brexit negotiations.

If you are trading during this period you need an experienced broker on board in attempt to maximise the return on your trade during such a volatile period. If you would like my assistance then you are more than welcome to speak with me directly. I will be more than happy to help you both with trying to time a transaction and getting you the most competitive rate when you do come to buy your currency. A small improvement in a rate of exchange can make a huge difference, so for the sake of taking a couple of minutes to email me you may find you yourself saving hundreds, if not thousands of pounds. Feel free to contact me at [email protected]. Thank you for reading.