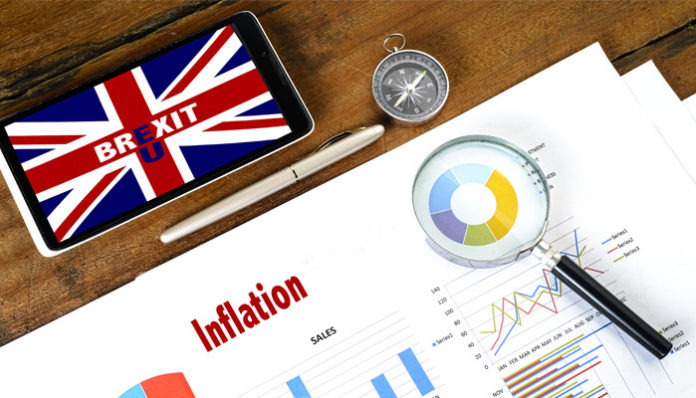 This morning at 9.30am the UK released their latest Consumer Price Index (inflation) numbers. Inflation has a major impact on a currencies value and the figure was released at 2.9, 0.9% higher than the Bank of England’s target. In order to combat high inflation levels the Bank of England can raise interest rates which in turn would strengthen the pound. The next interest rate decision is this Thursday and I don’t expect the Bank of England to raise rates however the Governor Mark Carney will certainly have to address the inflation levels. This could help the pound to strengthen slightly further.

However in general it’s not good news for the pound.  Theresa May not winning a majority at the general election has caused the pound to fall against all of the major currencies and now that she is struggling to form a government this is putting further strain on the situation. Many have called for her to resign which could still occur in the upcoming weeks.

Looking further ahead Brexit negotiations are going to make headline news and I wouldn’t be surprised to see the UK and EU hit a road block early on in regards to how much the UK will pay to divorce from the EU.

It just shows there is so much uncertainty in the market at present and therefore an increased amount of risk for foreign currency purchases.  However when purchasing currency it is always important to analyse both currencies as potential positive movement may occur when the other currency weakens.

The currency company I work for enables me to buy and sell pounds at rates better than other brokerages and high street banks. If you are buying or selling pounds this year feel free to send me the currency pair you are trading (GBPUSD, GBPEUR, GBPCHF etc) the reason for your trade (company invoice, buying a property) and I will email you with my forecast for the currency pair and the process of using our company [email protected].