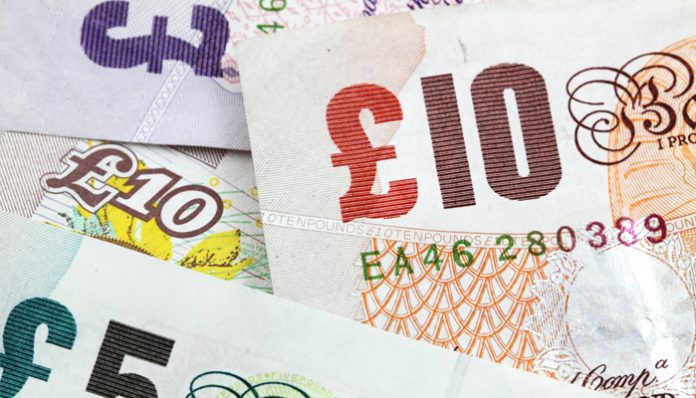 The Pound has suffered further this week and buying euro rates have now hit some of their lowest levels since the beginning of the year.

Tuesday’s inflation figures once again (seemingly the third time in as many weeks) changed the narrative on whether the UK would be raising interest rates anytime soon.

Some were stating this could occur as early as this November – however, this drop in interest rates has at least put the currency back by 3 months.

Today, the poor news for buying Euro exchange rates doubled down on itself, with news coming out of the Eurozone.

Another rollercoaster has been on the future of the Eurozone’s financial policy coming from the ECB. Similarly there have been murmurs about whether they will be moving away from their now two year long bout of emergency financial stimulus package.

This was largely introduced from a slowing Eurozone and one dealing with the Greek Debt crisis back in 2015. But now optimism in the Eurozone is relatively high and growth data is rivalling that of the UK.

Today Mario Draghi, the Head of the Eurozone Central Bank, came out fairly positive towards the potential to wind down this emergency financial help – contradicting some sentiments from one of his sub-ordinates last week who indicated that such a move was very unlikely.

These rollercoasters are set to continue, which is why it is so important to be kept abreast of current events and developments to ensure you maximise your currency transfer.

I strongly recommend that anyone with a Euro based currency requirement should contact me on [email protected] to discuss a strategy for your transfer aimed at maximising your currency return.