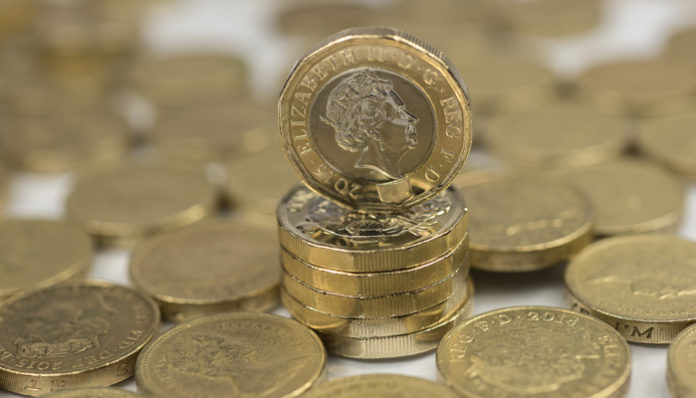 Anyone selling Euros and/or Dollars enjoyed a second trading day in a row yesterday where concerning UK business conditions reaped away a bit of value for Sterling.

A report was published by Deloitte, which surveyed Chief Financial Officers in large British companies, and the overall results pointed to business optimism becoming heavily negative recently. 72% of those questioned thought business conditions in the UK would worsen following the divorce from the European Union.

This was the worst recording since the survey began in the wake of the Referendum result. Clearly businesses are worried at how a weakened Government will hobble into the Brexit negotiations and what results may emerge.

However, so far today we have seen a slight recovery on the Pound, likely ahead of some speeches at 10am which are expected to be putting a positive spin on for Sterling.

These will be two members of the Bank of England Monetary Policy Committee – the ones who vote to decide whether the UK will raise, hold, or cut interest rates. There have been promising murmurs recently in response to calls for an interest rate hike in the face of high inflation in the UK.

Interest rate decisions are one of the key currency exchange rate movers at the moment. With so much global uncertainty on the political scene – not just from the UK’s Brexit and minority Government fallout, but on the North American side as well. As such, concrete economic trends and returns – such as those governed by interest rates – have become a deciding factor for investors.

Should this be reiterated this morning, the likelihood for a rate hike at the next meeting of the BoE should rise, prompting further Sterling strength. So Euro, US Dollar and Australian Dollar buyers may see some respite in the short-term.

However pressure on Sterling should continue in this month with little clarification being established in the beginning of Brexit talks.

I strongly recommend that anyone with a Sterling based currency requirement should contact me on [email protected] to discuss a strategy for your transfer aimed at maximising your currency return.