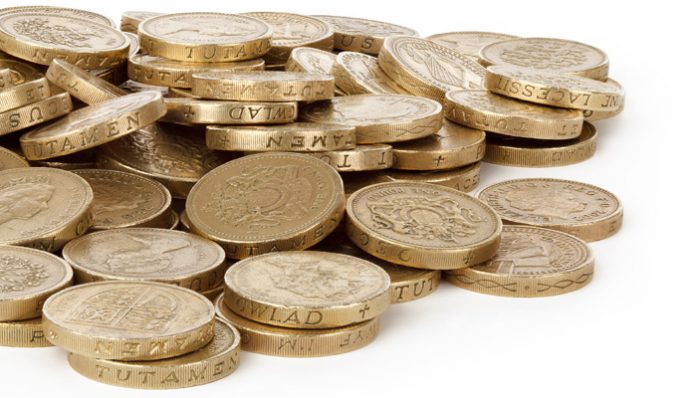 The start of this week has been fairly difficult for people looking to purchase Canadian Dollars as the rate dropped over 2 cents. However there does appear to be some light at the end of the tunnel, with the last two days bringing gains to the GBP/CAD. Sterling in my opinion could start to have a change of events with upwards movements on the horizon due to the UK Brexit Papers being released. If the 12 documents that are set to be released by the Government do provide clarity in the route being taken for Brexit that could settle markets, easing concern for businesses.

There are two other reasons as to why the Canadian Dollar is so strong at the moment. The price of a barrel of oil which makes up for over a quarter of Canada’s exports has been on a positive run. Whilst at around $50 a barrel its a long way from any highs, there is less concern for a collapse as there has been in the past.

The second major factor is the Bank of Canada have raised interest rates, this is something only a handful of nations have managed in the past few months. Furthermore the US look as they there may not be any further interest rate hikes which means if Canada kept raising interest rates you may see investors leave the US Dollar and invest in Canadian Dollars. The Strength in the Canadian Dollar against Sterling may suggest this process has already started. Over the next few weeks I think its possible that Sterling could start to make some gains moving back above the 1.65 level.

If you do have a large transfer in the near future, we can help you time and complete a transfer achieving the best rates of exchange.. When you come to moving large sums of money a movement of a cent can often relate to a significant difference in your returns. Helping you formulate a strategy could make sure you’re in the best position to exchange currency when the market is in your favor, please contact me Ben Fletcher at [email protected]