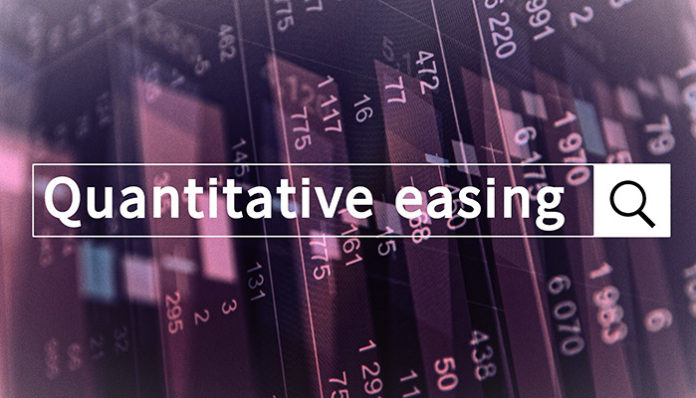 Today there is a host of data releases set to be released for the UK and Europe which could have a major influence on future monetary policy decision made by the central banks.

At 9.30am the third revision of UK GDP is to be released and the consensus is for no change. As it’s the third revision I wouldn’t be surprised to see this materialise, however with the Bank of England suggesting an interest rate hike could occur in the upcoming months, if the numbers increased in value, all the jigsaw pieces look aligned and a rate hike could actually occur this year.

Eurozone inflation is set to be released at 10am. With the European Central bank debating whether to make cuts to the quantitative easing program, inflation numbers have a major influence on that decision. If inflation continues to rise I expect the President to announce tapering will being early next year at the October interest rate decision.

To finish the day Governor of the Bank of England Mark Carney will give a speech and as the monetary policy committee earlier in the month stated interest rates are likely to be increased sooner rather than later, I expect he will be quizzed by journalists about exact timescales.

Short term euro buyers I believe should take advantage of the 6 cent improvement in 4 weeks, where as short term euro sellers may wish to hold on to see if the European Central bank make confirm they will be tapering the quantitative easing program in the future.

My area of expertise is property purchases and sales. Therefore if you need to purchase a foreign currency or you are about to complete on a sale abroad, today is the day to get in touch to discuss your options and to get an understanding of how we can save you as much money as possible.

** If you are already using a brokerage and would like to know if you are receiving the best rates possible email me with the exact figures and I will reply with our live price. This will take you minutes and in the past I have saved clients thousands! **