Home Economic data Sterling has a strong end to the week, why and where will... 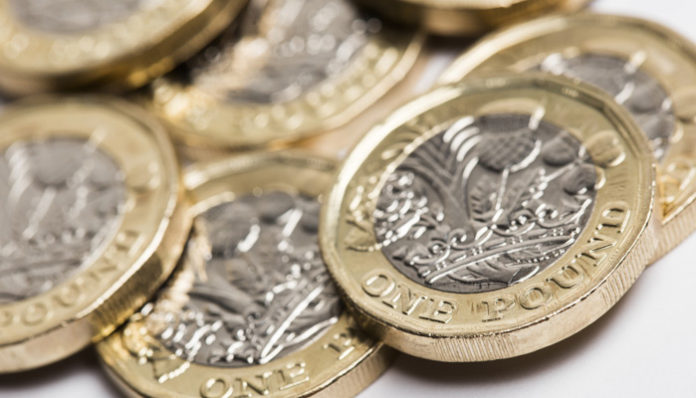 The Pound to Euro rate has hit its highest rate so fat this week today, making the buying of Euros a more attractive proposition.

The Pound got off to a good start after UK Manufacturing PMI beat forecasts. This is a measure of sentiment from within the UK’s manufacturing sector and the figure coming out better than expected can only be a good thing for the UK economy moving forward, especially as its coming under the spotlight so much due to Brexit negotiations now underway (and going quite badly apparently).

There will be some more releases of a similar nature next week covering different sectors within the UK, and the services one is the most important generally due to the UK economy being very service orientated, so feel free to get in touch with me if you wish to discuss these releases further.

The Pound’s value was then boosted even further against the Euro specifically as the European Central Bank policy members stated that they will not be ready to finalise their decision regarding the tapering of their QE program until next year, which resulted in Euro weakness across the board.

I personally think that if the data out of the UK impresses next week, we will see the pound trading at higher levels than at present as sentiment is a key driver for the Pound at the moment.