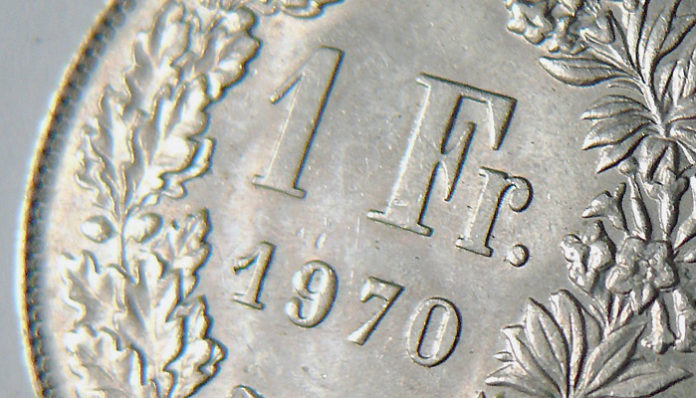 May fails to gain political stability

Theresa May spoke yesterday at the annual conservative party conference in Manchester. Her aim was to unite the party and bring stability to the conservatives. She didn’t.

She coughed throughout  the speech and managed to drop party leaflets on the floor to add insult to injury. A member of the public managed to breach security and hand her a P45 which had a fake Boris Johnson signature inscribed. In house bickering and the uncertainty of May’s job is not helping the pound. Political uncertainty will almost certainly impact the currency in question.

Betway have slashed odds to 5/6 that May will no longer be PM by the next general election.

Mark Carney, the governor of the Bank of England (BOE) has indicated a potential rate hike as early as November. Investors have bitten and Sterling gained strength against CHF after this announcement, although we have seen losses since then. There is now a 77% of a rate hike in November.

I am not so convinced, the justification for a rate hike is based on misleading data. Unemployment is being lauded as the best levels since the 70’s, but we have only just seen the introduction of zero hour contacts. Inflation is meant to be positive at 2.9%, inflation is only healthy for an economy if average wage growth is growing at a similar pace, it isn’t wage growth has fallen to 2.1%, something the BOE are sweeping under the carpet.

USD losing reputation as the safe haven currency of choice

The unpredictability of Trump has been causing investors to question the greenback as the safe haven of choice. And also the threat of war with North Korea. Stanley Fischer a key member of the FED stated one of the reasons for his resignation was due to the unpredictable actions of Trump. This bodes well for CHF which is certainly gaining popularity amongst investors.

If you have a currency requirement I will be happy to assist. It is crucial to be in touch with an experienced broker when the market is currently so hard to predict. If you let me know the details of your trade I will endeavour to produce a free trading strategy to suit your individual needs. Have faith knowing you will be dealing with a brokerage in business for over 16yrs, Foreign Currency Direct Plc. We are a no risk entity as we do not speculate on the market and we are registered with the FCA. If you have a currency provider take a minute to send over the rates they offer and I am confident I can demonstrate a significant saving.  I can be contacted at dcj@currencies.co.uk . (Daniel Johnson) Thank you for reading.