Home Economic data Will the pound continue to fall? 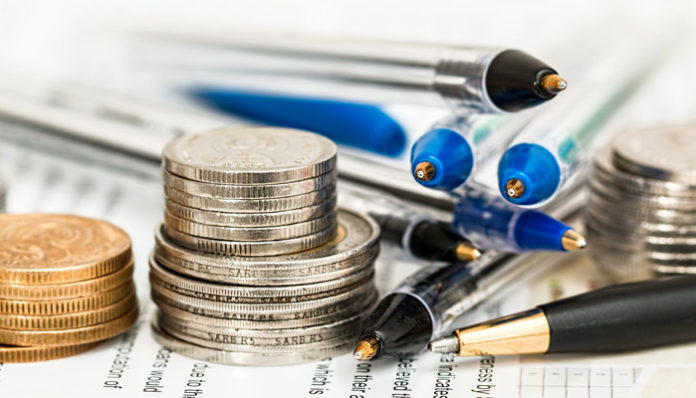 Over a month ago the Bank of England (BoE) announced that rising inflation needed to be combated and therefore interest rates may rise in the upcoming months. Off the back of the news the pound strengthened  against all of the major currencies by approximately 4-6%. Unfortunately for foreign currency buyers, those gains have begun to diminish over the last 10 trading days due to a host of economic data releases and political events.

UK GDP numbers (yearly) which  shows the strength of the economy was revised down to 1.5% from 1.7%, mortgage approvals was down by 3,000, manufacturing numbers dropped to 55.9 from 56.9 and construction data also fell to 48.1 from 51.1. In addition the UK Prime ministers Conservative party conference speech was interrupted by a comedian that provided the PM with a fake P45. The PM thereafter never recovered and the pound seems to have suffered the same fate.

Over the last week many news stations are reporting that Theresa May’s position is becoming untenable and a number of Tory MPs are suggesting she should resign otherwise the Conservative party have no chance of winning the next General Election.

Unfortunately, currency speculators appear to be selling off their pounds and this trend looks to continue in the near future. Brexit negotiations continue to put pressure on the Prime Minister, as the market is looking for answers and quite simply she cannot deliver.

Next week the UK are set to release another round of manufacturing and industrial production numbers Tuesday morning at 9.30am. The figures are set to be a mixed bag with manufacturing falling and industrial production rising. As regular readers will know economic data releases are hard to predict at present due to Brexit, so expect a volatile period for sterling exchange rates Tuesday morning.

It’s crucial when buying or selling the pound to analyse both the currencies you will be trading, as your 2nd currency will also have an impact on your decision.

Feel free to email me the currency pair you are converting (GBPUSD, GBPAUD, GBPCHF, GBPEUR etc) the reason for your conversion (company invoice, buying a property), timescales and I will email you with my forecast for the currency pair and the process of using our company [email protected]. Dayle Littlejohn

** If you are already using a brokerage, especially online platforms, but would like a comparison and my help with timings (this is where you can make further savings), I am more than happy to do this for you. Feel free to email me the currency pair you are trading and the volume and I will respond with the live price **