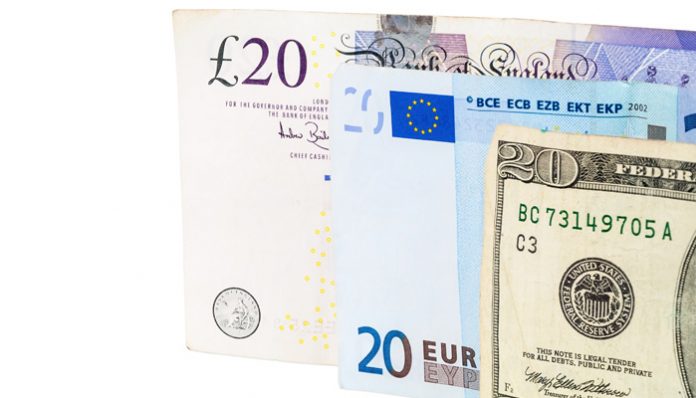 Prime Minister Theresa May has set out guidelines for the UK’s date and time to leave the EU in law and claiming that she will not ‘tolerate’ any potential plans to block the Brexit.

May has claimed that the EU Withdrawal Bill will be formally changed on Friday 29th March 2019 and as we are already almost 6 months into the discussions this is a clear line in the sand by Theresa May.

This means that the government are absolutely committed to pushing through Brexit but she will still have to get it through a number of attempts to pass it via parliament.

There are still a number of opponents to the Bill but it looks at though there is at least an attempt to provide the markets with certainty.

Turning the focus back to the UK economy we have a lot of economic data due out during the course of the day starting with UK Manufacturing & Industrial Production data due out at 930am this morning.

This will be followed later this afternoon with the latest NIESR GDP estimate for the last three months.

The UK has been going through a mixed period with economic data so keep a close eye on the data releases over the next few hours.