Home Economic data AUD Sterling exchange rates – What lies ahead for the rest of the... 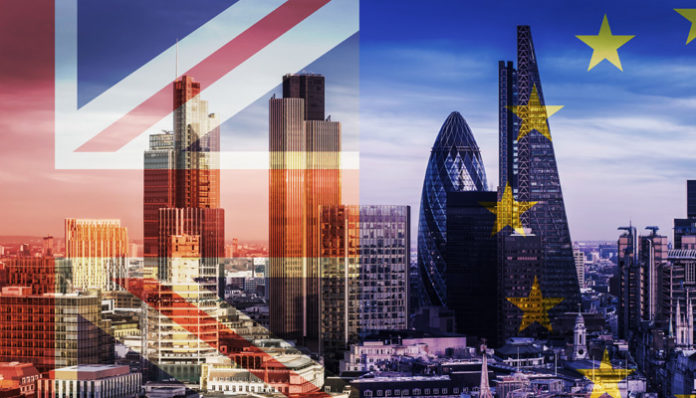 We have had a reasonably quiet start to the trading week so far, with very little for the market to feed off of, Sterling exchange rates have not seen a great deal of market movement.

If anything the Pound has made a minor fightback against most major currencies following on from a drop off after last weeks interest rate decision.

Mark Carney (Governor of the Bank of England) did go ahead and raise interest rates as expected but in typical BOE style he threw in a caveat that rates would be unlikely to change more than twice more in the next three years and that he was still concerned about what may lie ahead with brexit.

The Pound has showed a little backbone as the week has started and it appears that there is still interest in Sterling despite the negative comments from Carney and the Bank of England.

Thursday afternoon we have the NIESR (National Institute of Economic and Social Research) growth estimates for the past three months. These estimates are taken quite seriously by the market and can lead to movements should the NIESR report that they feel the U.K economy has grown or shrank over the past three months. Of course growth is seen as positive and a shrinking economy negative, last time around the figure was sat at 0.4% growth.

The rest of this week does not contain a huge amount of economic data for the u.k until Friday but do be warned that with brexit talks and the latest fiasco for British MP’s this does not mean that the Pound will remain stable as anything may happen at any time.

Friday we have the manufacturing and industrial production figures for the U.K, along with Trade balance and that data will more than likely set the scene for how the Pound will round off the week.

Next week we have a lot of data out for the U.K including inflation unemployment and Retail Sales so I would expect this to lead to a much more volatile week of trading next week.