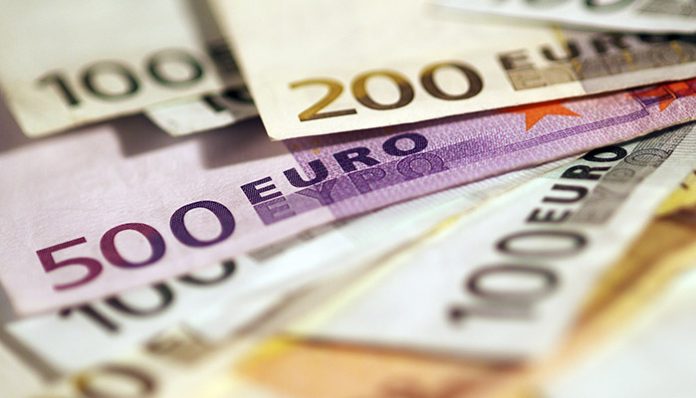 The next round of Brexit negotiations are due to start later today at the meeting currently being held in Brussels.

Hopefully this could mean that things could move on to the longer-term relationship between the European Union and the UK and if the talks go well we could see the Pound make some gains vs the Euro.

Indeed, if the talks progress we could see discussions moving forward about a transition deal for what will happen once the UK has left the European Union in 2019.

The Pound made some small improvements against the Euro yesterday hitting 1.14 on the Interbank level but it appears as though GBPEUR exchange rates are waiting to see what happens with the Brexit negotiations before making their move.

I personally think we could see the Pound move in an upwards direction if the talks progress as it shows that we are getting closer to agreeing a solution.

However, whatever happens over the next few days even if the Pound does rise against the single currency I think the movements will be relatively short-lived.

Indeed, German Chancellor Angela Merkel said that progress had been made but there was ‘much more work to be done and time is of the essence.’

As we go into the start of next week Eurozone inflation data is due to be released on Monday which could cause some movements for Sterling vs the Euro but ultimately I think the market will mainly be moved by whatever happens with the Brexit discussions so make sure you’re prepared for any eventuality.