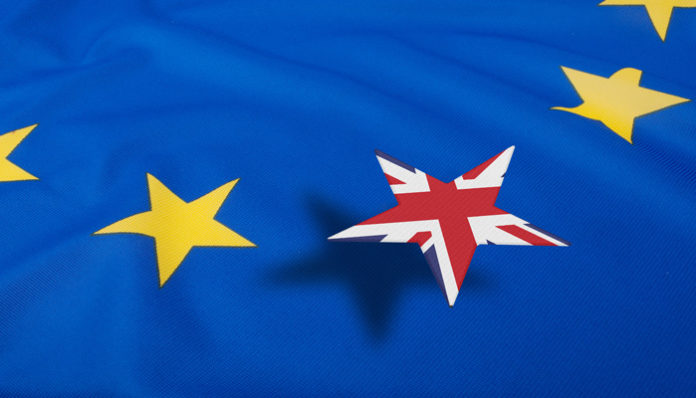 The Pound has ended the week negatively against both the Euro and the US Dollar as well as a whole host of currencies.

The future of the Brexit is clearly the main topic affecting Sterling exchange rates at the moment.

Indeed, if evidence of the importance of Brexit influence was needed this was demonstrated this week when UK Retail Sales were released.

GBP exchange rates hardly moved even though the figures were much better than expected highlighting the importance of Brexit to the future of Sterling.

European leaders agreed on Friday to let the Brexit negotiations move towards the second phase of discussions.

Prime Minister Theresa May is under pressure from two fronts at the moment. Firstly, trying to maintain the relationship with the European Union as well as trying to calm a Tory revolt.

The deal between both the European Union and the UK on the transitional period and how they will trade in the future will have to be agreed before October next year in order for the 27 EU countries to ratify the deal.

Therefore, we still do not have any clear certainty from this meeting and with the next set of talks due to take place in March we are in for an uncertain first quarter of 2018.

As we move into next week the next important announcement for the UK could come on Wednesday when Bank of England governor Mark Carney is due to address the markets.

His tone has been rather cautious of late owing to Brexit and further evidence of this could put Sterling under pressure against the single currency.

However, I think overall it will be the fallout from the Brexit talks that will be the over-riding factor for Sterling exchange rates.