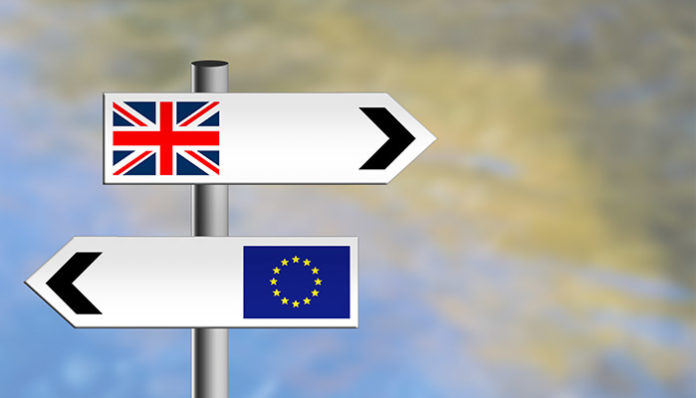 During 2017 the Pound has remained under a huge amount of pressure against the Euro as the Brexit saga rumble on.

We are still over a year before the talks are due to finish and at the moment we are still stuck in a state of both financial and political limbo between the UK and the European Union.

Although we saw some good news a few weeks ago with the positive discussions which resolved the Irish border issue, EU citizens rights and the divorce bill the Pound has not really seen many gains vs the single currency.

We are still in line for a long period of uncertainty for Sterling exchange rates and if there is anything that a currency does not like it is uncertainty and therefore I think the Pound will continue to struggle for the foreseeable future against the Euro.

We could see some wobbles for the Euro coming with the Italian election as Italy has now dissolved parliament for the election due to take place in March.

As we saw earlier this year the Pound struggled after the hung parliament vote and there is potential for some volatility during the Italian election but ultimately I think it will the issue of Brexit that continues to dominate what will happen to GBPEUR exchange rates going into 2018.

This is great news for anyone looking to move Euros back into Sterling particularly if you are in the process of selling a property in Europe and are still waiting to receive your final payment.

Thank you for continuing to read the articles and if you’re in the process of either buying or selling Euros and would like to be kept updated with what is happening over the next few days then contact me directly for a free quote.