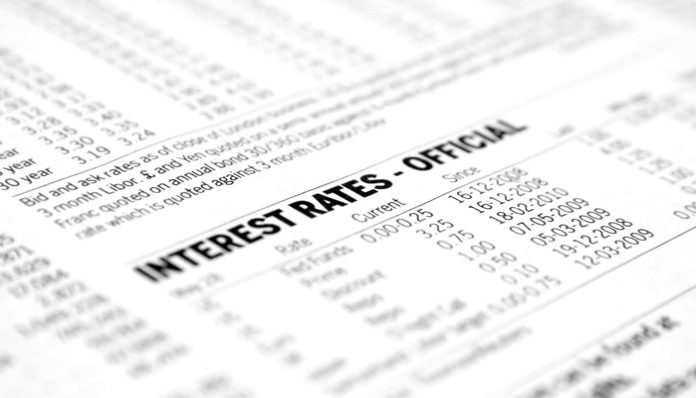 We have had a fairly quiet week so far for Sterling exchange rates but I am certain that this will change as the week progresses, here are some of the highlights still to come that may impact your exchange rate.

For those following Sterling exchange rates against any major currency we do still have a lot for the market to feed off of, not only are there on-going brexit talks over the course of the week, but we also have plenty of market data too.

Tomorrow morning we have the release of unemployment data for the U.K, expectations are for unemployment to have dropped once again to 4.2% which would be seen as really positive for the U.K and indeed Sterling exchange rates. What would also be of great interest is the average earnings figures for the U.K which are also released at the same time.

Average earnings figures have been an issue for the Bank of England as currently they are quite a way below inflation levels, meaning the general consumer has less money in their pocket which eventually leads to economic data dropping off.

Personally I would not be surprised to see good news for Sterling tomorrow morning in terms of unemployment but would be wary on the average earning figures, average earnings are an issue in many places around the globe at present and it would be hard to see a vast improvement in our current economic state.

Thursday morning we have the release of Retail Sales figures which will possibly show the impact of averages earnings dropping off, however black Friday may have given retailers a large boost.

Thursday at 12:00pm we have the Bank of England interest rate decision and the minutes from the meeting. No changes to rates are expected on this occasion but any comments from Mark Carney or other members in the minutes would lead to Sterling having a volatile afternoon of trading. The decision and minutes are both released at 12:00pm so be sure to have a keen eye on rates during this time if you have a large currency exchange to carry out.

Again brexit developments with be key for those tracking GBP/EUR exchange rates but there are also a number of economic releases of note too.

Tomorrow morning we have a little unemployment data, Thursday morning brings a flurry of inflation and services data across the Eurozone and then we hit potentially the most volatile part of the week for Euro exchange rates, the ECB (European Central Bank) interest rate decision and press conference at 12:45pm and 13:30pm respectively.

Interest rates are not expected to change but the key matter will be any comments from head of the European Central Bank Mario Draghi in the press conference afterwards. We have witnessed movements of a number of cents during past ECB press conference’s as investors and speculators alike hang off of Draghi’s every word.

Any hints of future rate movements may lead to sharp changes in the value of Euro exchange rates.

Tomorrow evening may be the key moment for those with an interest in Dollars, or any currency pegged to Dollars of which there are many.

At 19:00pm we have the release of the Federal Reserve interest rate decision and press conference over in America, with a huge expectation of an interest rate hike from 1.25% to 1.5%.

Should this happen we may see a little Dollar strength but do be wary that due to the high chance of this happening it has mainly been priced into the market already.

Any comments on future rate changes may be key in the press conference shortly afterwards and a hint to further rate hikes for the strongly performing economy in the States may lead to the Dollar benefiting tomorrow evening.

Thursday we have the release of Retail Sales in the States at 13:30pm which is important and will also show us how much was spent this year during November and whether or not Black Friday gave the economy a further boost.

A few pieces of data out in Australia this week, mostly due out overnight on Wednesday into Thursday morning.

We will see the release of the unemployment rate for Australia along with Retail Sales and Industrial production figures for China whichb can also have an impact on the value of the Australian Dollar.

Unemployment is expected to remain stable and Chinese Retail Sales a slight improvement, but I feel that if the U.S do move forward with their rate hike, bringing the U.S interest rate in line with that of Australia you may see a flow of money out of the Australian Dollar this week, making it a little cheaper to buy.

If you are in the position that you need to carry out a currency exchange in the coming days, weeks or months and you would like assistance then you are more than welcome to contact us here directly and we can help you. We do not only offer up to date market information but all writers on this site also work for one of the largest currency brokerages in the U.K, having been in operation for almost 18 years now.

We are confident that we cannot only get you a better rate than your bank or current choice of broker, but we can also offer you a better, more personalised level of service too.

If this is of interest then feel free to contact me (Daniel Wright) personally by emailing [email protected] with a brief overview of your requirement, or by calling our trading floor during U.K office hours on 01494 725353 and asking for me (Daniel Wright) and I will be happy to speak with you to discuss the options you have available.