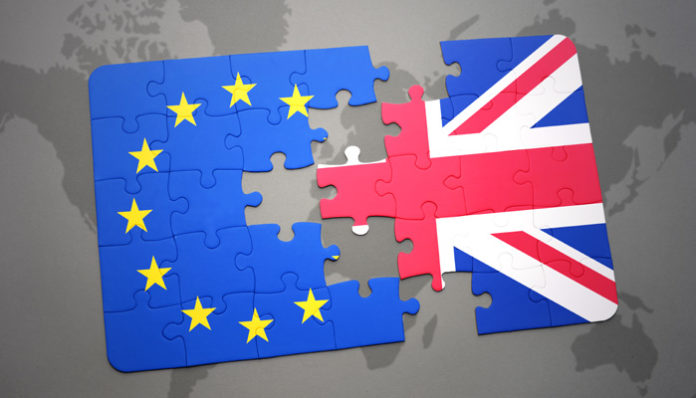 Sterling has held its position against the major currencies during Wednesday’s trading, despite the UK’s official unemployment rate coming about above market expectation.

The official rate of 4.3% could put pressure on Sterling over the coming days, with yesterday’s high inflation figure also a potential trigger for a decline in Sterling’s value.

As it stands investors have held firm and Sterling has gained a foothold, despite the on-going uncertainty surrounding Brexit negotiations and their progression.

The Pound had found a surge in support last week, as reports surfaced that a breakthrough had been made regarding key points in phase one of Brexit negotiations.

Although there has been no confirmation of the details, it seems as though agreements have been made over the Irish border set-up, the protection of EU nationals and the final settlement figure (rumoured to be as much as 50 billion EUR), that the UK will pay to the EU following its separation.

It seemed as though we were finally seeing the agreement being put in place, which would allow the government and the EU to move onto phase two of the negotiation process. This involved potential restrictions over free movement of people and perhaps most importantly in the eyes of investors, what trade deal the UK would have with its European neighbours.

Whilst this is still being touted as the next step, reports over the past couple of days have indicated that the UK & the EU were not necessarily on the same page. Brexit secretary David Davis indicated in an interview over the weekend that the touted “divorce” bill was not binding and would not be paid if the UK did not receive an advantageous trade deal.

This was widely criticised and rebuffed by key EU figureheads and could put pressure on Sterling over the coming days.

As such I would be tempted to take advantage of Sterling current spike and remove any risk in what is still an extremely uncertain market.

If you have an upcoming Sterling currency transfer to make you can contact me directly on 01494 787 478. We can help guide you through this turbulent market and as a company we have over eighteen years’ experience, in helping our clients achieve the very best exchange rates on any given market.