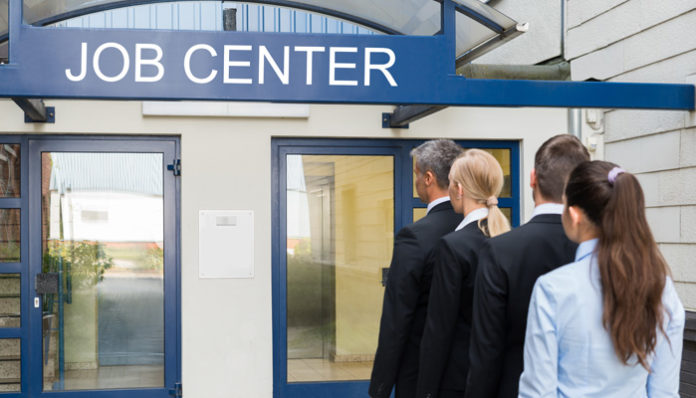 We saw Sterling Euro exchange rates fall briefly after a steady run against the Euro following the release of UK Retail Sales which showed a fall to 1.4% from 3%.

As the data covered December this is the most crucial month of the year for retailers and as the figures came out much lower than expected the Pound fell from its week high during Friday’s trading session.

The Pound overall since the start of the year has performed relatively well with pre-Brexit levels achieved for GBPUSD exchange rates and a slow rise against the single currency.

With the previous Brexit talks back in December coming out positively I think when the next talks in March resume we could see further positive discussions and if this takes place I think we could possibly see the Pound rising further in value as clearly the issue of Brexit is hampering the value of Sterling particularly against the Euro.

The Bank of England have also hinted that the next move for interest rates could be upwards.

Deputy Governor Ben Broadbent suggested that if wage growth remains strong then an interest rate hike could be coming.

However, in my opinion this will not be coming in the next few weeks so don’t expect the market to be too impacted by the current rumours.

The Euro has tailed off from its recent 3 year highs vs the US Dollar and this sell off has helped the Pound to increase which is good news for anyone looking to send money overseas.

On Wednesday we could see a big day for Sterling exchange rates as the UK releases both UK unemployment data as well as Average Earnings.

UK unemployment has been very strong recently at its lowest point in decades but average earnings have been falling behind inflation. Therefore, if you’re in the market to do a currency transfer then keep a close eye out for Wednesday’s data.