Home Economic data Could UK Inflation provide the Pound with support vs the Euro next... 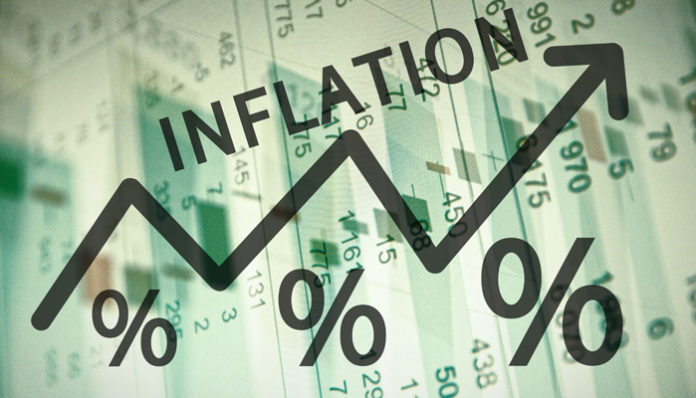 The Pound hit its best level all week on Thursday afternoon following the Bank of England’s latest interest rate decision.

The central bank announced that they will be keeping interest rates on hold but the minutes suggested that an interest rate hike could be coming sooner than many expect. The MPC has also raised its growth forecasts for this year and next and this has been supported by strong global growth.

Indeed, according to some sources the chances of a rate hike in the UK is as high as 75% in May compared to the previous expectation of a rate hike coming later in the year.

The UK economy has showed some positive signs of growth recently and with inflation continuing to remain higher than the target then I think the central bank will be left with little choice but to raise rates this year which could help the Pound strengthen against all major currencies.

As we move the focus towards next week the UK announces its latest set of inflation data due out on Tuesday in the form of the Consumer Price Index.

UK inflation has continued to come out too high and with the expectation of 2.9% then I think this could again give the Pound a boost against both the Euro and the US Dollar. Whilst inflation continues to be much higher than the target of 2% then the central bank will have to act.

On Friday morning the Pound drifted lower against the Euro after UK Trade Balance data came out worse than expected but the losses were limited as UK Manufacturing Production data for the year to December came out better than expected possibly boosted by the weak Pound which would have encouraged orders from the continent and elsewhere.

If you have a need to make a currency transfer in the near future then feel free to speak with me directly as I will be more than happy to help you both with trying to time a transaction and getting you the top market rate when you do come to buy your currency compared to your bank or another currency broker.